The next (fourth) meeting of the Azerbaijani-Austrian Joint Economic Commission will take place in Baku on November 29-30, Trend reports with the reference to the Azerbaijani Embassy in Austria.

The meting will mainly focus on the current situation and prospects of the economic co-operation between Azerbaijan and Austria. In addition, it was stated by the Embassy that the agenda of the meeting is being discussed. 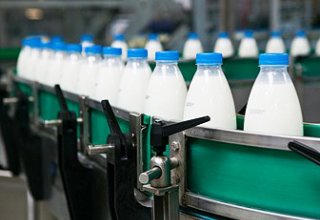