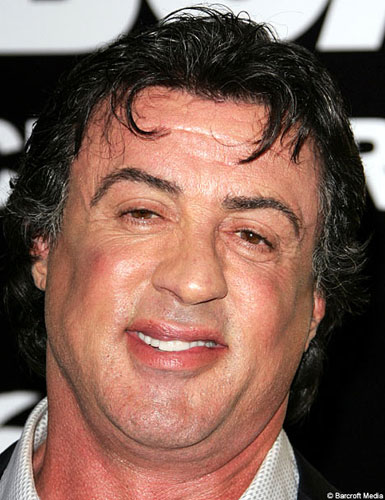 Hollywood hardman Sylvester Stallone claims he is like a "tiny fairy".

The 'Rambo' star, famed for his muscles and tough guy image, insists he's nothing like his Hollywood characters.

Stallone also revealed he wants to star in a sequel to romantic comedy 'Notting Hill', saying: "I would love to do something like that."

Meanwhile, Stallone - who plays former Vietnam veteran John J. Rambo in his new movie - was subjected to death threats when he filmed 'Rambo' near the border of war-torn Burma.

He said: "It got to a point where we were getting so many death threats it actually became enjoyable.