Azerbaijan and Saudi Arabia have agreed on a number of draft agreements on the legal cooperation.

During the visit, an Azerbaijani delegation led by Justice Ministry's International Cooperation Department Chief Zaver Gafarov agreed with the Saudi Arabian side on draft agreements on extradition and transfer of prisoners, judicial and legal cooperation and collaboration between the justice ministries of the two countries, the ministry told Trend.

The Minister said there is a wide range of opportunities for strengthening the legal relations between the two countries. Al-Issa said he is aware of the progressive judicial reforms carried out in Azerbaijan. Al-Issa expressed the intention to share experience in this area and noted that measures will be taken to sign relevant documents on the agreed draft agreements. 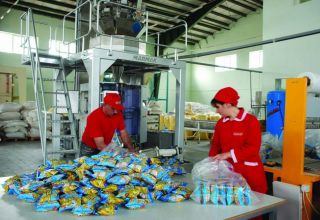