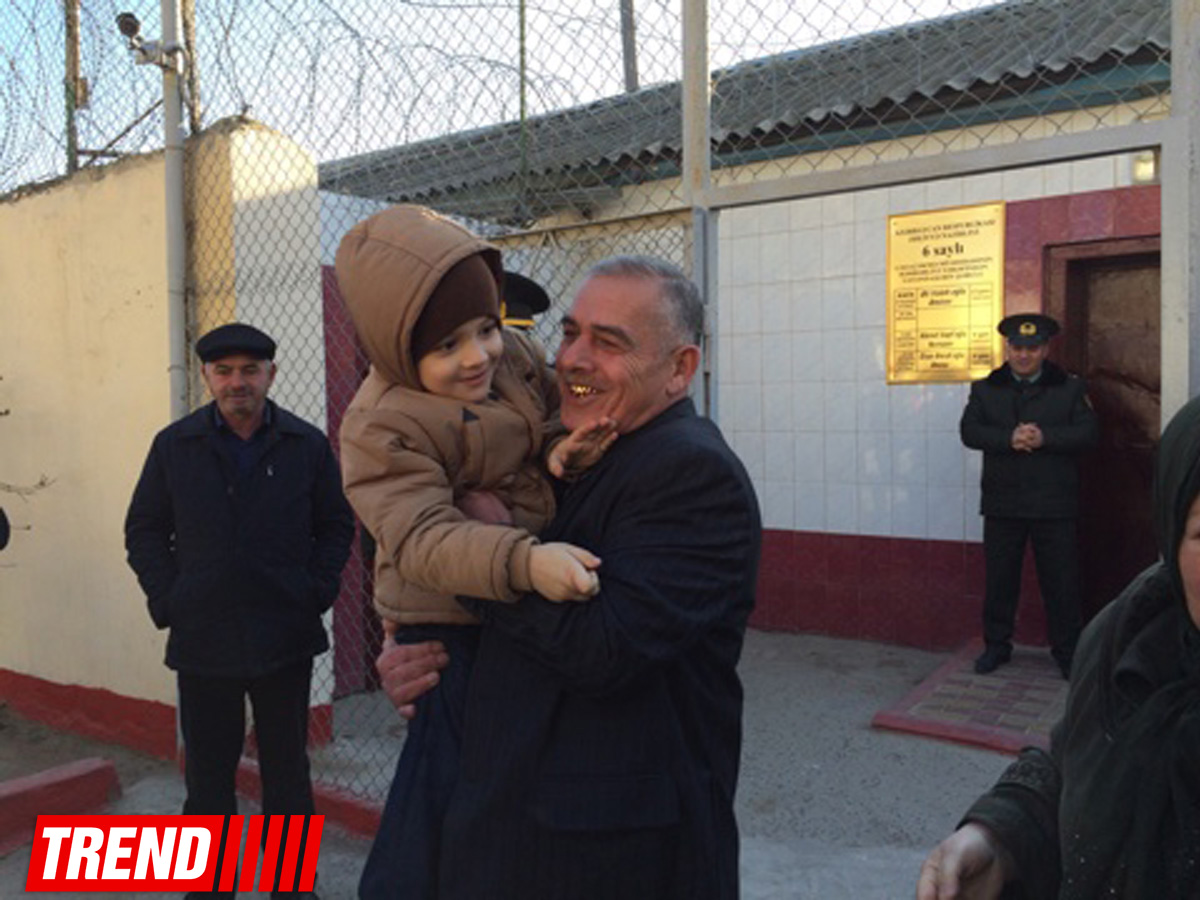 The Penitentiary Service of Azerbaijan's Justice Ministry started the execution of the pardon order signed by Azerbaijani President Ilham Aliyev.

Ten prisoners were released from the penal institution #6 on Dec. 30.

The Chief of the Organization and Control Department of the Justice Ministry's Penitentiary Service Musa Humbatov said this was the third order signed by President Ilham Aliyev in 2014.

More than 300 prisoners have been pardoned in accordance with these orders, he said.

Under the order, signed Dec. 29, 87 people, including a Turkish citizen were pardoned. Among those pardoned there are two women.

Among those pardoned there are two members of the Nida movement - Uzeyir Mammadli and Zaur Gurbanli, journalists - Avaz Zeynalov and Sardar Aliyev, and a lawyer Gurban Mammadov.