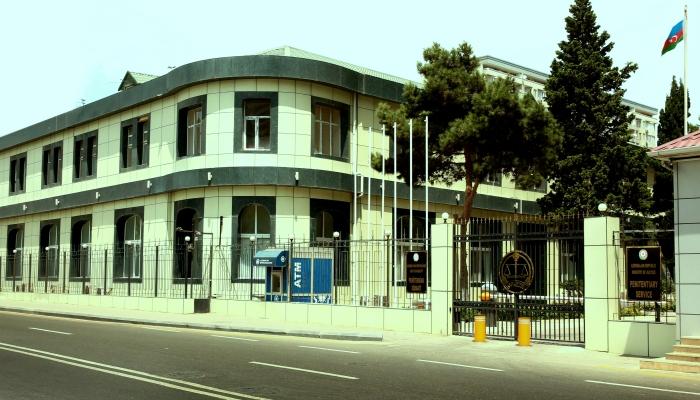 Personnel changes took place in the Penitentiary Service of Azerbaijan’s Ministry of Justice.

By the order of Justice Minister Fikrat Mammadov, Colonel of Justice Maharram Gafarov was appointed the deputy head of the Penitentiary Service.

Prior to this appointment, Gafarov served as the acting deputy head of the Service.

Apart from this, Lieutenant-Colonel of Justice Mirsaleh Seyidov was named the head of the operational and custodial department of the Service.