Presentation videos about Baku were screened at UEFA headquarters in connection with the Azerbaijani capital’s candidacy to host the final matches of UEFA Champions League and Europa League.

The Association of Football Federations of Azerbaijan (AFFA) told Trend that its officials presented the videos about Baku at UEFA headquarters in Switzerland’s Nyon on September 5. 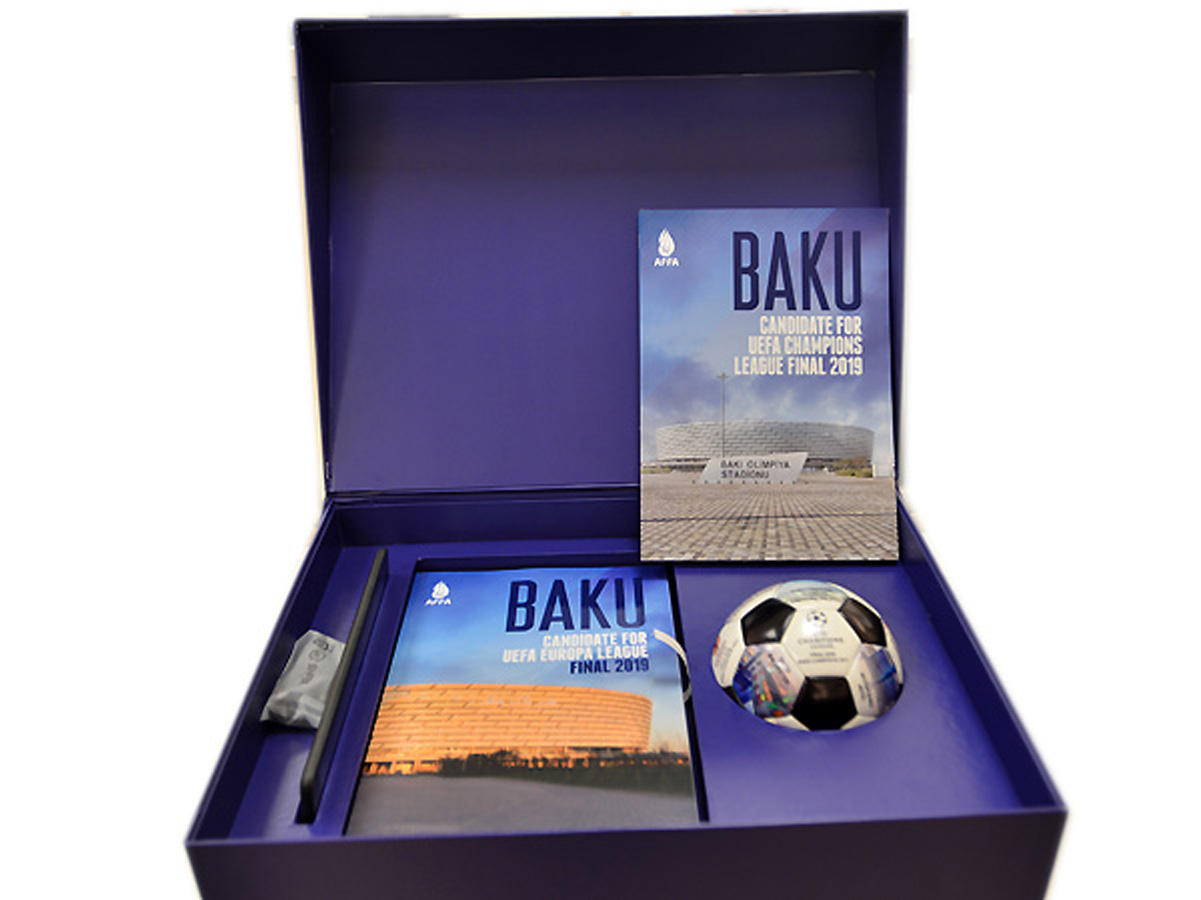