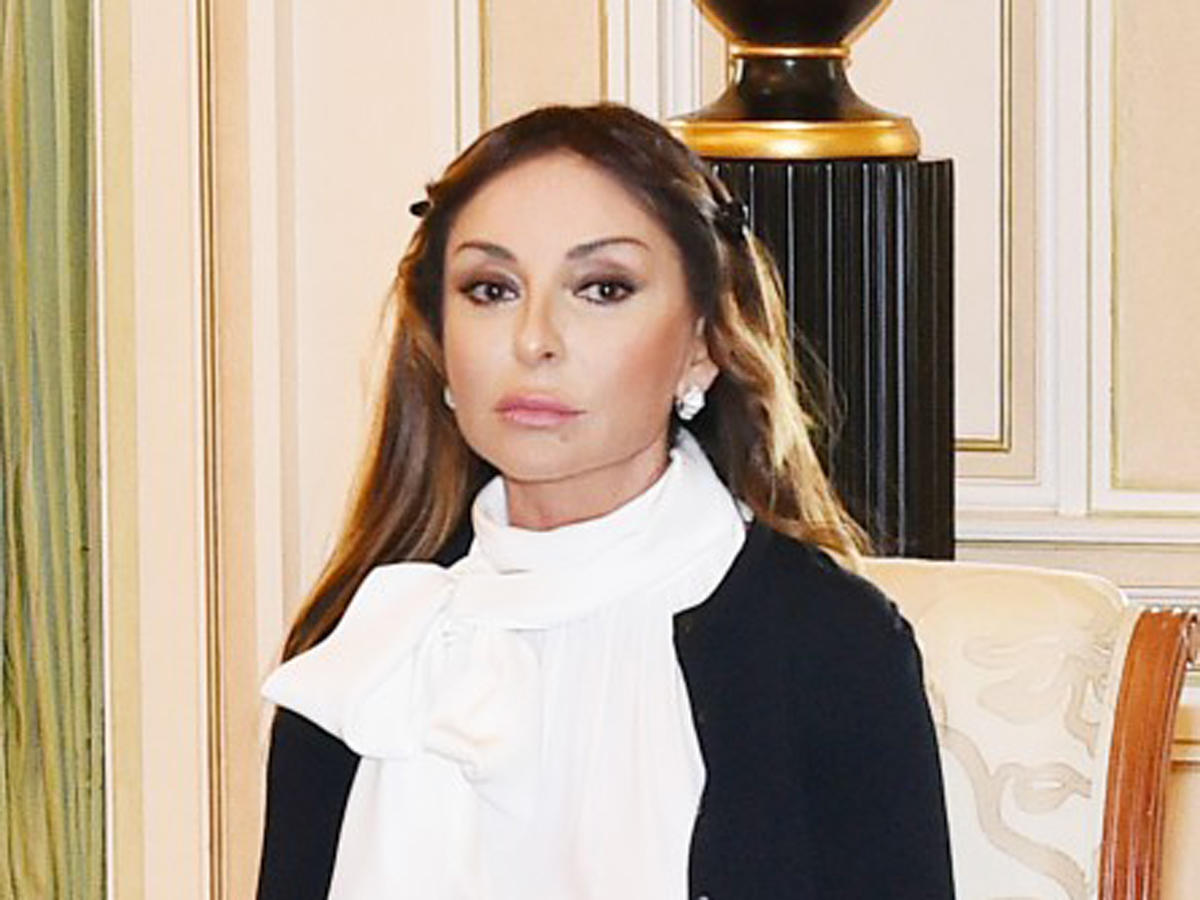 Kim made the remarks on the sidelines of the FIG Executive Committee meeting in Baku on Nov. 30.

“I am delighted with President of the Azerbaijan Gymnastics Federation Mehriban Aliyeva who, as the country's first vice-president, finds time for gymnastics, not only Azerbaijani, but also world gymnastics,” Kim said. “She is a unique woman."

Kim stressed that despite the Federation has a few employees, it carries out enormous work.

She also praised the work of President of the European Union of Gymnastics Farid Gaibov.

“Farid works competently and very well,” she said. “I like the issues he raises and this makes the work of our Federation even more productive because it is necessary to discuss the problems and solve them. We work and I like how we discuss the existing problems which have been put on the agenda of the Congress in the Executive Committee."

Baku will host the Congress of the International Gymnastics Federation for the first time on Dec. 2-3.

“One of the main tasks of this Congress is to change the charter of the International Gymnastics Federation,” she said.

"This is the main document according to which we are working,” she added. “There are many very important proposals. In particular, the next election will be held in 2020 on the basis of changes made in the charter and the laws adopted at this Congress. This is a historic Congress, during which complex discussions will be held because so many people have different views on the proposals that have been put on the agenda."

Kim also said that one of the main topics of this Congress is the issue of including parkour in the list of disciplines, adding that this will be discussed behind closed doors.

The representatives of national federations in FIG and members of the FIG Council will gather to participate in the Congress, which is the supreme body of the federation.

A meeting of the FIG Council was also held in Baku in 2017.