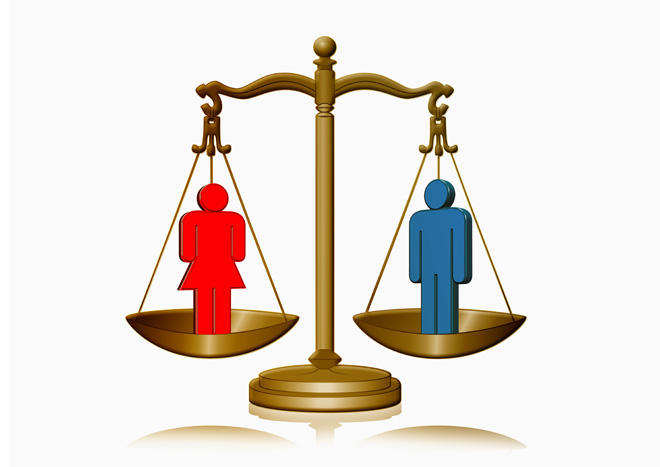 On December 8, 2019 at Aghdam Mugham Center, for the first time in Azerbaijan, the final event of the White Ribbon campaign dedicated to the International Day for the Elimination of Violence against Women took place. It should be noted that the White Ribbon Campaign (WRC) is a global movement of men and boys working to end male violence against women and girls and is active in more than 60 countries around the world.

At the beginning of the event held at Aghdam Mugham Center, as part of Economic and social participation of vulnerable displaced persons and local population in the South Caucasus (EPİC) Project commissioned by German Federal Ministry for Economic Cooperation and Development (BMZ), employee of GIZ Jala Alakbarova informed the guests about the work done under the EPIC project. The campaign held supported by “Agdam District Executive Power”, “Human Foundation” and “Rural Women`s Association”.

Then the social advertising video with hashtag #Sendedanis (#Youalsotalk) prepared by Ilkin Aliyev and Mahbuba Musayeva the main event organizers and the representatives of German Society for International Cooperation presented to the participants.

In the second part of the event `You can` (Sen bacararsan) project launched by Human Foundation started with different presentations and motivational speeches delivered by Farida Askarzada, Lala Novruzova and Narmin Ibrahimova. `You can` (Sən bacararsan) project cover the presentations of successful people who achieve great success despite the obstacles of life. The purpose of the project is to motivate and properly guide people. During the event, the Association of Rural Women organized an exhibition titled "Women's Power".