Yakouti and Arfi expressed regret over the destruction and vandalism traces which they saw in the city.

After Aghdam they will go to Ganja.

Aghdam city had been liberated from the Armenian occupation as a result of the Second Karabakh War (from late Sept. through early Nov.2020). 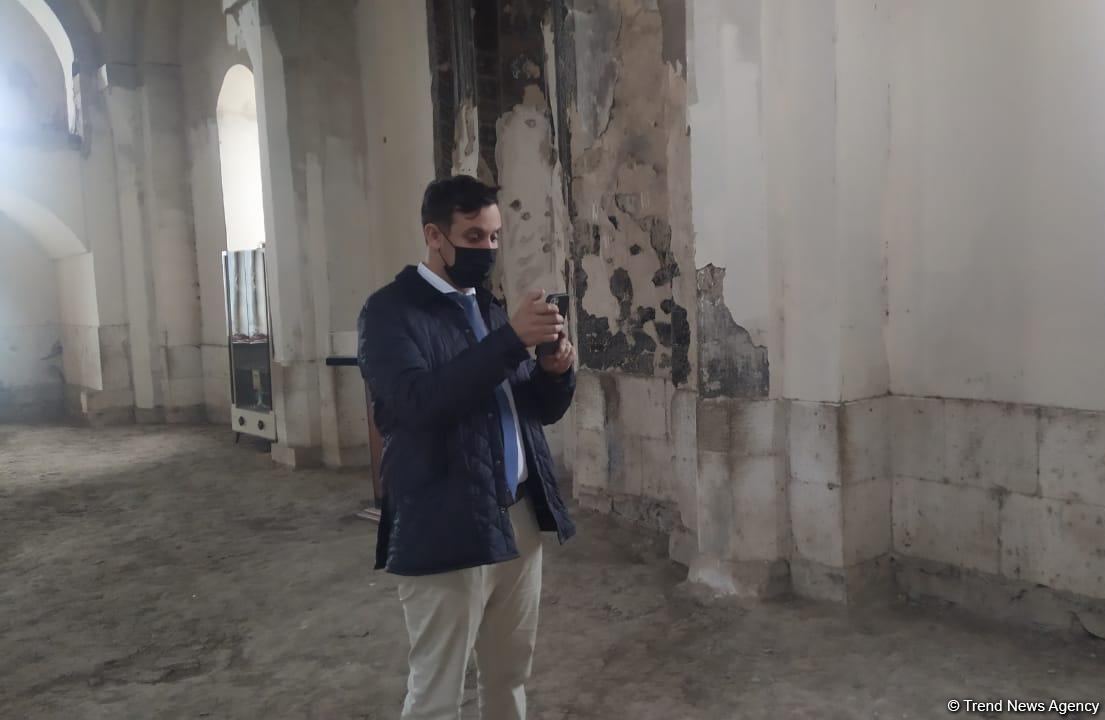 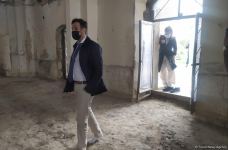