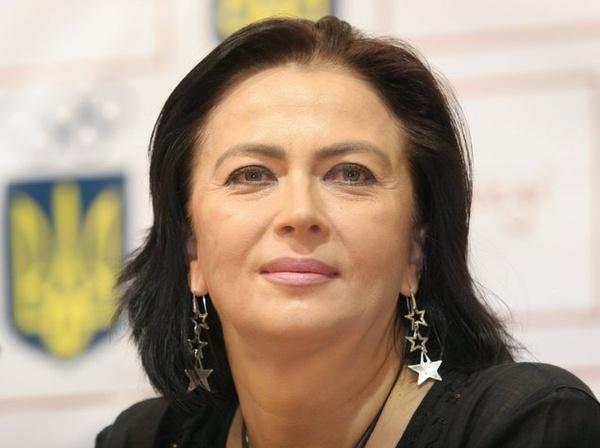 Each gymnast and each coach in Kyiv dreams of having such a gymnastics arena as in Baku, Head coach of the national rhythmic gymnastics team of Ukraine, first vice-president of the Ukrainian Gymnastics Federation Irina Deriugina told Trend on May 6.

The head coach, who is now in the capital of Azerbaijan in connection with the participation of the Ukrainian national team in the Rhythmic Gymnastics FIG World Cup, AGF Trophy 2021 in Baku, shot video footage showing the excellent conditions created for athletes in the National Gymnastics Arena.

Deriugina shared this video footage on her social media page.

"I am in Azerbaijan and I would like to show you the backstage area of the Rhythmic Gymnastics FIG World Cup,” the head coach added. “The scope of the hall and the opportunities created for Azerbaijani athletes are amazing. This way Azerbaijan shows that sports are important and necessary."

Deriugina filmed an overview video footage of the hall in Baku, where the World Cup competitions will be held.

While demonstrating the sections of the hall for competitions and training, the head coach emphasized that the competitions in various gymnastic disciplines are constantly held in the National Gymnastics Arena, and gymnasts from different countries come here for training camps.

Deriugina expressed gratitude to the Azerbaijani government for creating all the necessary conditions for the performance and training of athletes.

The Rhythmic Gymnastics FIG World Cup, which is a qualifying competition for the Olympic Games in Tokyo, will be held on May 7-9, 2021. More than 170 gymnasts from 36 countries will take part in the World Cup in Baku.

Traditionally, the gymnast and the team with the highest score during the competition will get the AGF Trophy Cup.