The construction of tunnels has started on Ahmadbayli-Fuzuli-Shusha highway in Azerbaijan, foundation of which was laid by President Ilham Aliyev on January 14 during his trip to Fuzuli district, Trend reports on July 16.

Through bridges and tunnels to be built on the territories with a difficult terrain the length of the road will make up 84.6 km. Afterwards, the construction of road junctions of different levels is planned.

Presently, construction of seven tunnels, including the tunnel, foundation of which was laid by President Ilham Aliyev on a section of Ahmadbayli-Fuzuli-Shusha highway, passing through Dashalty village, on June 14 is being conducted.

The work at the entrances to the tunnels, the length of which will range from 360 m to 3,300 m, has already been completed. Currently, work continues on the removal of soil from the tunnels.

Under the project, it’ also planned to build nine viaducts, and respective work has already begun.

The first 48-kilometer section of the Ahmadbeyli-Fizuli-Shusha highway, passing through large settlements and enveloping the Topkhana forest, will have six lanes, and the section from the 48 to 84 km will have four.

At the same time, the construction of a bridge began on 49-km section.

Construction of the Ahmadbayli-Fuzuli-Shusha highway section which will start from the M6 ​​main road (Hajigabul-Bahramtapa-Minjivan-state border with Armenia) and pass through the territories of liberated Fuzuli, Khojavand, Khojaly and Shusha districts is planned to be finished in 2022.

Azerbaijan had liberated Fuzuli district and Shusha city from Armenian occupation during the Second Karabakh War (from late Sept. through early Nov.2020). 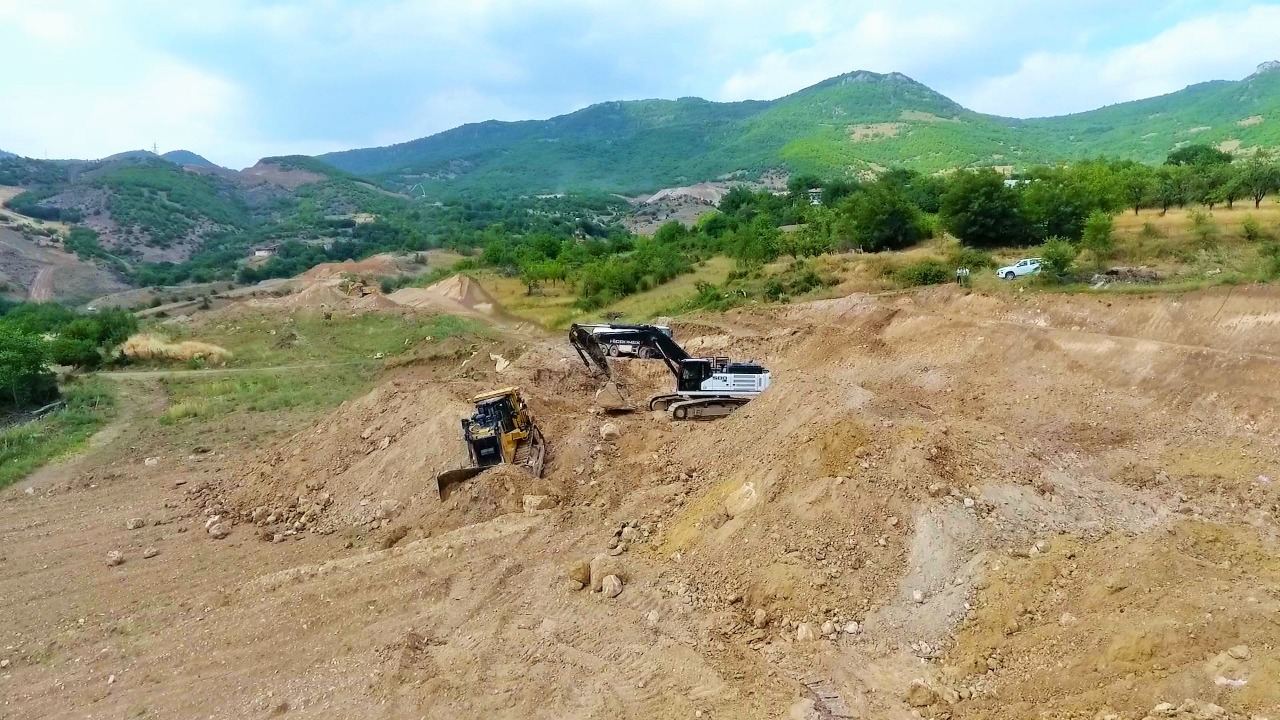 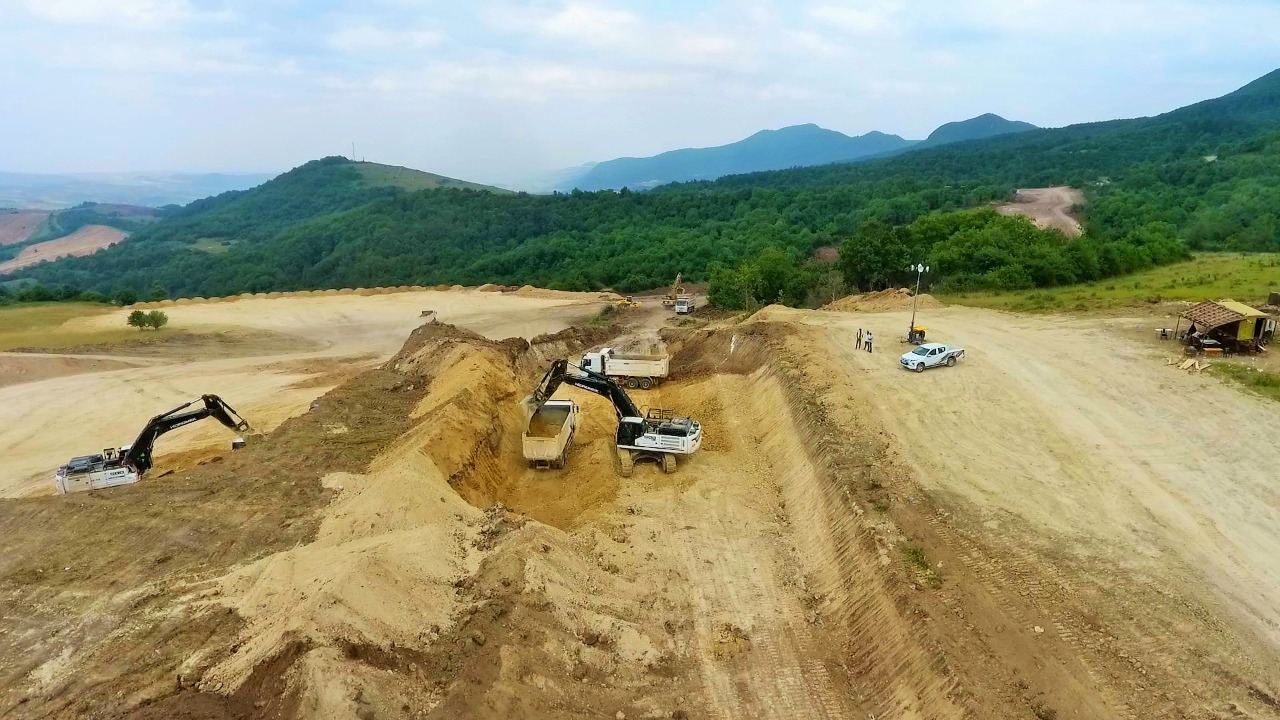