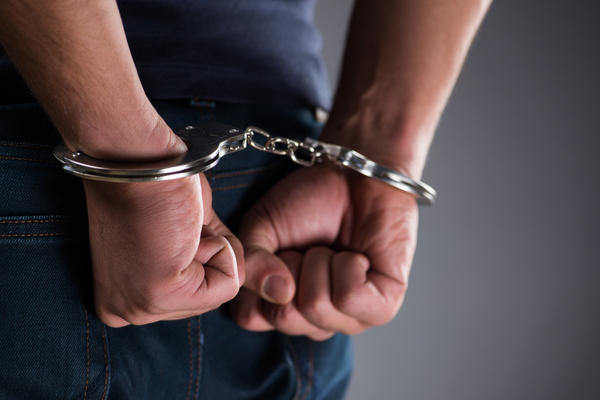 BAKU, Azerbaijan, August 16. One Azerbaijani citizen, attracted by foreign intelligence services to cooperate, was detained, and six suspicious persons were identified as a result of measures to identify intelligence and sabotage activities against Azerbaijan, carried out over the past year, Deputy Head of the State Border Service of Azerbaijan, Lieutenant-General Abbas Khalilov said at a press conference on August 16, Trend reports.

According to Khalilov, as part of the fight against terrorism, six people were detained and 14 organized criminal groups engaged in illegal immigration, and smuggling, including drug trafficking, were neutralized.