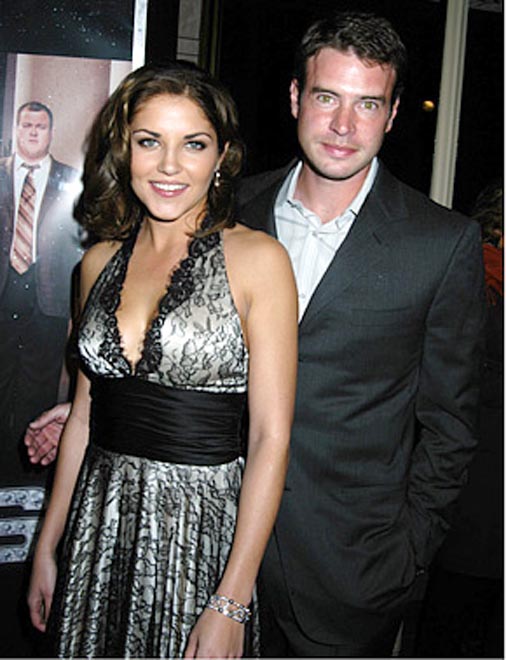 (usmagazine.com) - Actor Scott Foley - who split from Jennifer Garner in 2003 - has tied the knot again, with former Brothers and Sisters actress Marika Dominczyk. The couple wed on Tuesday in a modern Hawaiian ceremony before approximately 30 guests at an exclusive private resort.The newlyweds met on the set of The Help and became engaged in October 2006 after nearly three years of dating. "They're very happy," a rep told Usmagazine.com at the time.

Foley currently stars on the CBS drama The Unit, and is best known for his work on the WB series Felicity, and guest-starring roles on television shows like NBC's Scrubs and WB's Jack

Dominczyk, 26, who was born in Poland, has a recurring role on ABC's Brothers