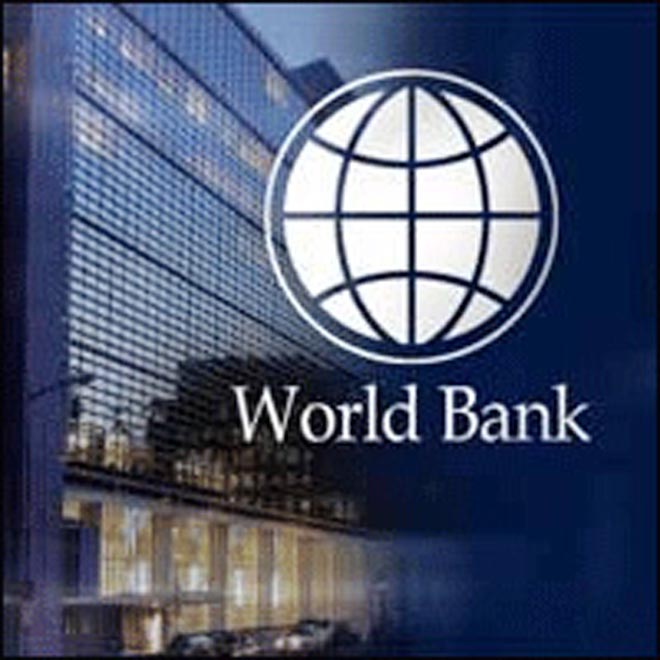 At present, Russia and Central Asia act as the biggest energy suppliers to the Eastern and Western Europe. But the prospects for electric power, heat, and the supplies of primary energy resources in Europe and Central Asia cause doubts.

If the energy sector in the region does not get investments, exceeding $ 3 trillion within the next two decades, the availability of the resource base will not become an obstacle for occurring an acute energy shortage in the region. This is the main conclusion of the WB report called "No light? The future of power engineering in Eastern Europe and Central Asia, published on Friday.

According to him, even before the global crisis in 2008, some countries in the region, importing energy resources, began to experience some difficulties with supplies. During financial crisis, energy consumption decreased slightly. This respite enabled countries to take some effort to soften possible impact of the energy crisis. But this respite will not last longer than 5-6 years. The measures to prevent undesirable consequences must be taken by both consumers and energy suppliers. If the attitude of countries towards exploitation of energy resources does not change, the region as a whole can face an acute shortage of energy and turn from an exporter into an importer of energy in 2030.

"Reduction of power has not been developed into a full-blown energy crisis yet due to reducing of energy consumption in 1990 and the current downturn because of the financial crisis, Thomson said. The construction of energy facilities will require a lot of time. It means that we must act now. It is impossible to make total investment exceeding $ 3 trillion only through public funds. The investment climate should be improved to attract private investors.