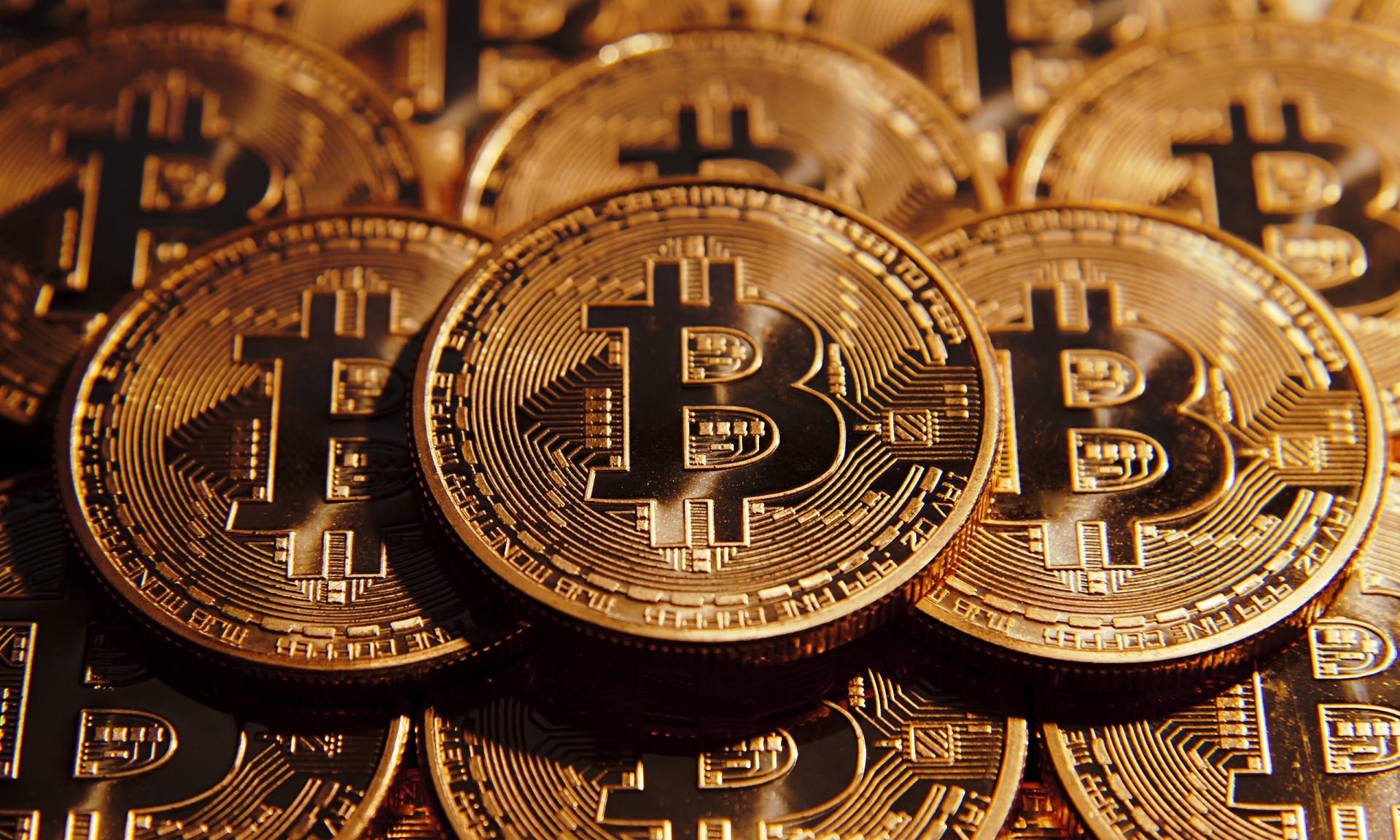 Bitcoin, the world’s best-known cryptocurrency, fell 7 percent on Monday to a fresh 2-1/2-month low of $7,599 on back of growing worries about a regulatory clampdown and bans on the purchase of the digital coins, Reuters.

The price of Bitcoin on the Luxembourg-based Bitstamp exchange has now fallen by more than half from a peak of almost $20,000 hit in December BTC=BTSP. Last week it suffered its worst weekly performance since 2013.