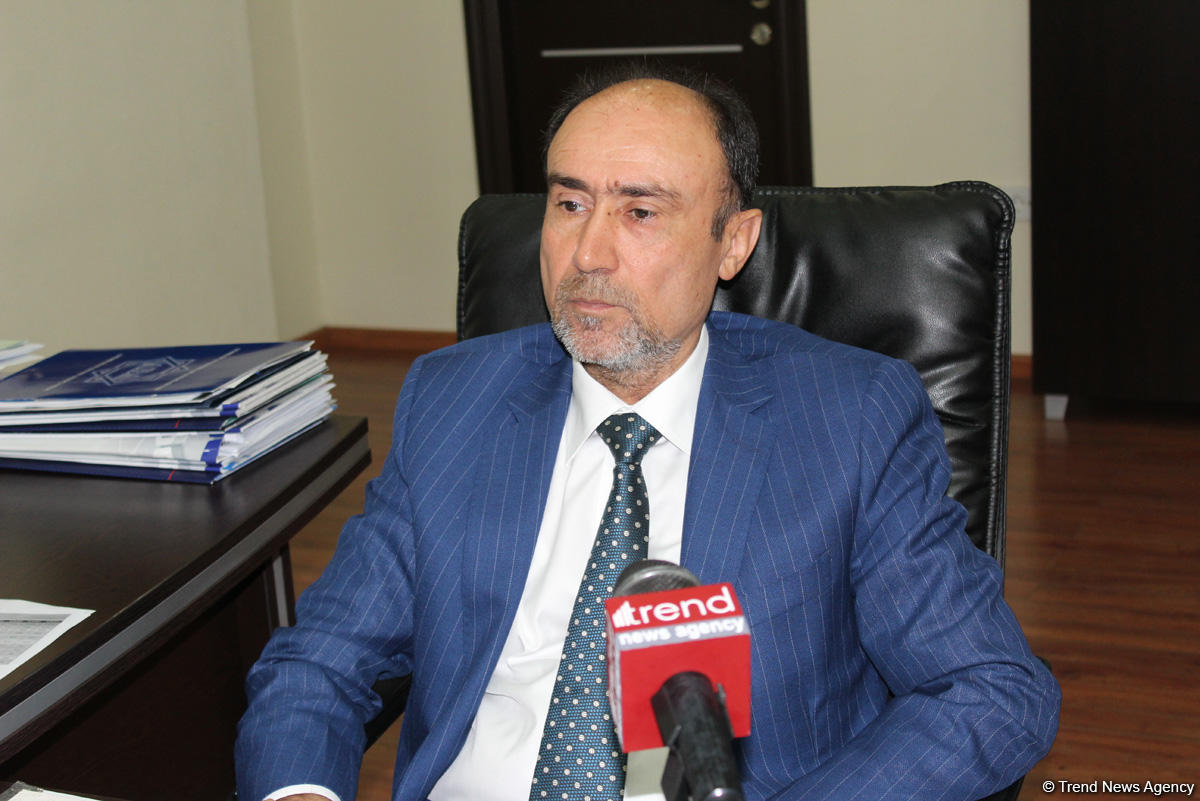 Today, there are no macroeconomic, financial or other factors in Azerbaijan that could lead to reduction of the manat rate, Zakir Nuriyev, head of the Azerbaijan Banks Association, told Trend on April 16.

"Macroeconomic indicators of the first quarter of 2018, as well as the volume of gold and foreign exchange reserves of the Central Bank of Azerbaijan (CBA) confirm the lack of fundamental factors for cheapening of the national currency in Azerbaijan. CBA Chairman Elman Rustamov also announced this during his latest speech," Nuriyev said. 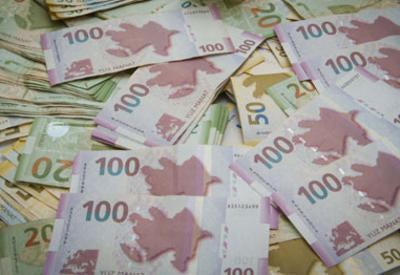 He noted that oil prices, which are one of the main factors affecting the manat rate, are also stable today.