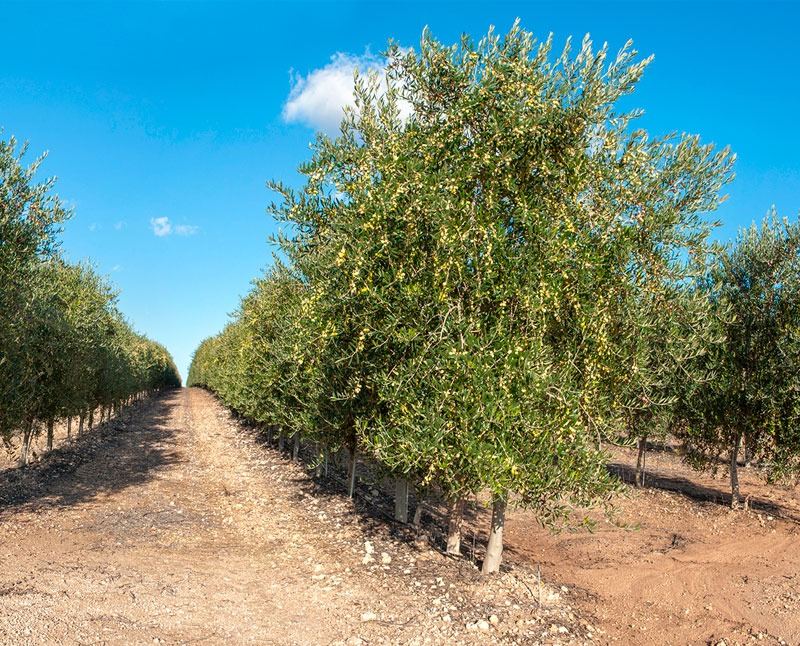 Iran plans to increase the area under olive gardens by 4,000 hectares in the current Iranian year (March 21, 2021 through March 20, 2022), an official, responsible for the 'olive plan' of the Ministry of Agriculture Jihad of Iran, Javad Mirarab Razi said, Trend reports citing the ministry.

According to him, in this regard, funds should be allocated and the necessary infrastructure should be created.

Mirarab Razi added that 500 million rials (about $12,000) is needed to plant per hectare of olive garden. About 80 percent of these funds will be provided by banks and 20 percent by farmers' own funds.

The official noted that Iran imports about 1,130 tons of olive oil a year. Olive oil is imported from Turkey, Spain, Syria and Italy.