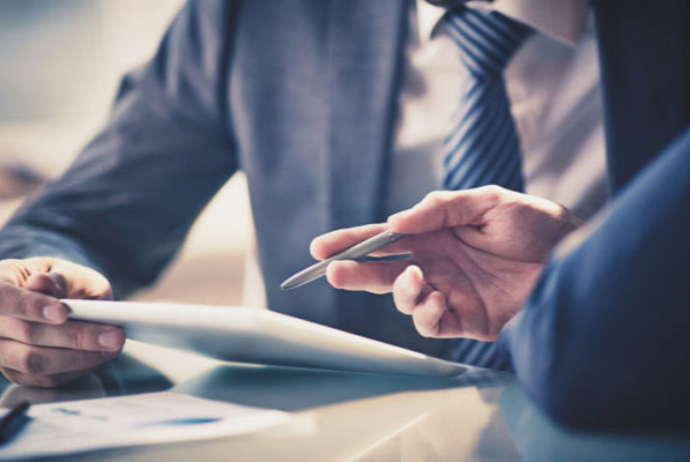 The number of projects approved on the basis of pre-agreed foreign investment in Iran's industrial, mining and trade sectors decreased by 1.3 percent, during the first seven months of the current Iranian year (March 21 through October 22, 2021), compared to the same period last Iranian year, Trend reports citing via the statistics of Iranian Ministry of Industry, Mine and Trade.

According to the statistics, a total of 74 projects were approved over the reporting period. Meanwhile, in the same period last Iranian year, the figure stood at 75.