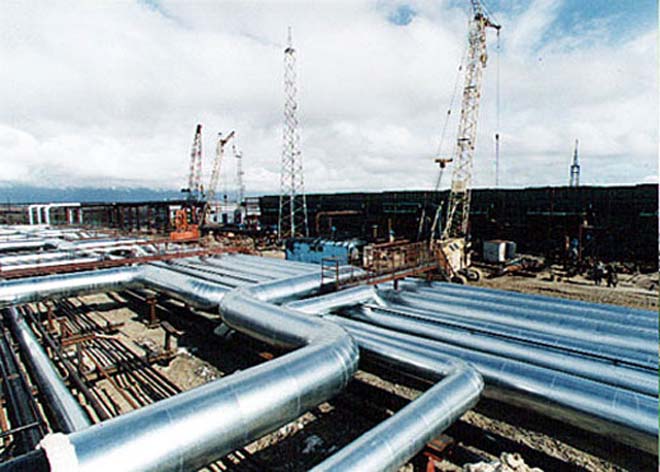 Tehran and Islamabad are to finalize a major gas deal on March 9-10 to prepare the way for the export of Iranian natural gas to Pakistan through the "Peace Pipeline."

"The relevant text on the execution of the defined measures within the peace pipeline project will be signed on March 9-10," Hojatollah Ghanimifard, vice-president for investment affairs at the National Iranian Oil Company (NIOC), said, Press TV reported.

Ghanimifard expressed hope that the project is scheduled to go on stream by 2014.

The initial agreement of the pipeline, known as the Peace Pipeline, was signed in Tehran in May 2009 between Iran and Pakistan.

Around 1,100 kilometers of the pipeline would be built in Iran, while the remaining 1,000 kilometers would be installed in Pakistan.

Pakistan will receive 750 million cubic feet of natural gas per day from Iran through the pipeline, as part of a 25-year deal.