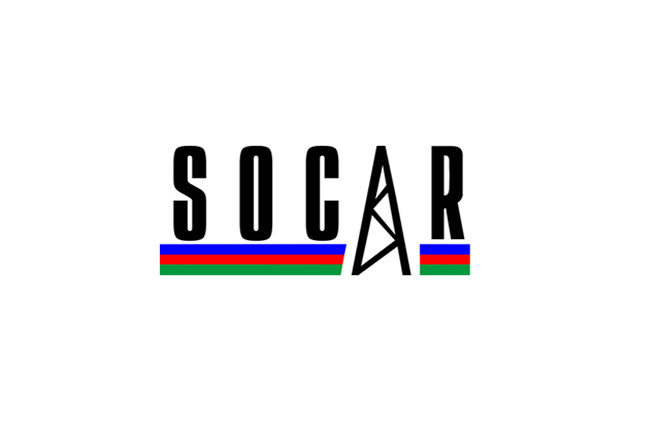 He said in total Azerbaijan produced 50.7 million tons of oil in 2010, a major part of which was accounted for by the ACG fields.