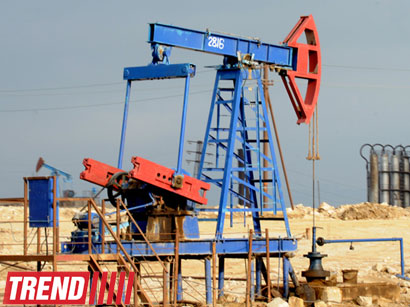 Afghanistan has insisted that Iranian oil products do not meet euro-4 standards.

He added that 160 consignments of gasoline and fuel oil have been prevented from entering Afghanistan.

Mostafa Kashkouli, Director of National Iranian Oil Refining and Distribution Company, said in May 2014 that Iran has finalized a deal with Afghanistan to export fuel to its eastern neighbor.

Exporting fuel to Afghanistan will start soon, he said, adding that negotiations with Iraq about exporting fuel are underway.

Iranian deputy oil minister, Abbas Kazemi, has said Iran will export 10 billion liters of fuel oil and diesel in the current year, which ends on March 20, 2015.