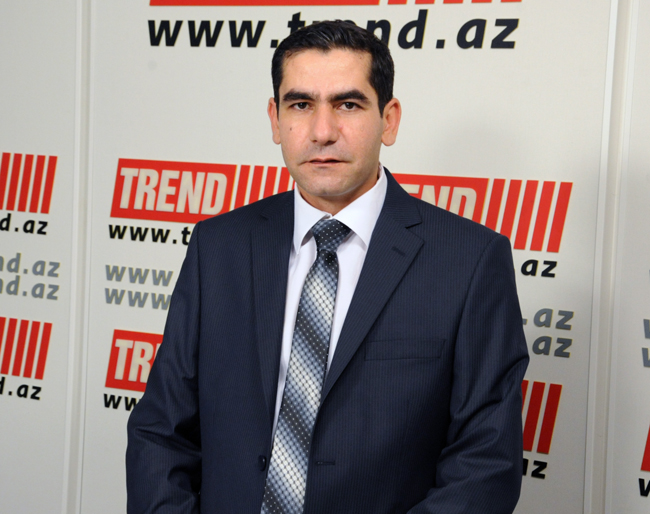 With the exception of crude oil, petroleum products and gas export, Iran's total exports (including gas condensate, NGLs) reached $42.6 billion, about one billion US dollar less than total imports during the first ten months of fiscal year.

According to the Custom Administration's monthly reports, cereals shared about 14 percent of the country's total imports, while industrial, agriculture and metal imports accounted for 50 percent of total imports.

Some $22 billion of Iran's imports included those commodities that experienced a significant drop in value along with the oil price plunge.

The World Bank released a report Jan.22 saying that the three industrial commodity price indices - energy, metals and minerals, and agricultural raw materials - experienced near identical declines between early 2011 and the end of 2014, of more than 35 percent each, and will continue to contract this year.

Metals and minerals which share about 6 percent of Iran's total imports, are expected to drop another 5 percent in price during 2015, while food commodity prices, which have declined by 20 percent since 2011, are projected to drop a further 4 percent in 2015.

According to The Food and Agriculture Organization of the United Nations' report (FAO), the price of cereals decreased by 12.5 percent in 2014.

However, in regards to details of Iran's exported commodities, the share of industrial (22.7%), metal-mineral (4.9%), agriculture commodities (6.7%) and petrochemical (30%) products are more than the share of these commodities in the country's total imports.

With a 55 percent drop in oil prices since late summer, it's expected that Iran will lose more than $13 billion in crude oil and condensate exports in 1H2015.

On the other hand, according to Platts, the petrochemical prices decreased by 30 percent during 2014.

Iran exported $12.77 billion worth of petrochemical products during the last ten months and it is expected to reach $15 billion by the end of current fiscal year.

With the decline in the price of the mentioned commodities, it's expected that Iran will experience a loss in non-oil trade turnover in the coming year.