Serbia wants to host one string of Turkish Stream 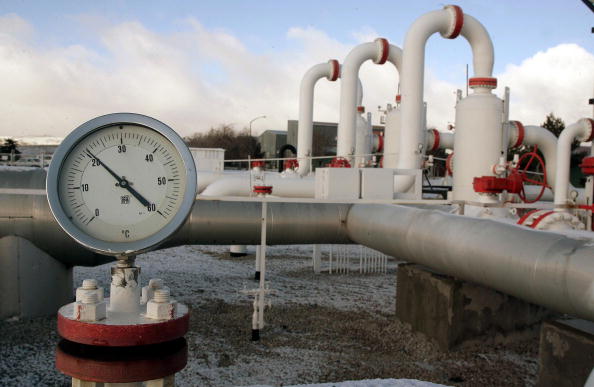 Baku, Azerbaijan, July 10
By Elena Kosolapova – Trend:
Serbia wants to host one of the strings of the Turkish Stream pipeline which will pump Russian gas to Europe, President of the Republic of Serbia Aleksandar Vucic said at the 22nd World Petroleum Congress session July 10, RIA Novosti reported.

"Serbia expects an agreement that one string [of the Turkish Stream] will cross its territory and then the territory of the Western Balkan countries. It is certainly in the interest of Serbia and other countries of the region,” Vucic said.

He noted that Serbia has geostrategic location which can be used for the transit of energy resources, adding that the country wants to contribute to energy security of Europe. According to Vucic, Serbia expects answer from its European partners on this issue.

Russia and Turkey signed an intergovernmental agreement on the implementation of the Turkish Stream project in October 2016. The agreement envisages construction of two strings of the main gas pipeline through the Black Sea, the capacity of each string being 15.75 billion cubic meters of gas.

One string is meant to supply gas directly to the Turkish market and the other for the supply of gas by transit through Turkey to Europe. Initially, Russia and Turkey planned to build four strings of the pipeline. Russian Gazprom began laying pipes for the Turkish Stream pipeline off the Russian Black Sea coast in early May 2017.