PM Conte: TAP is strategic work in terms of energy supply to Italy 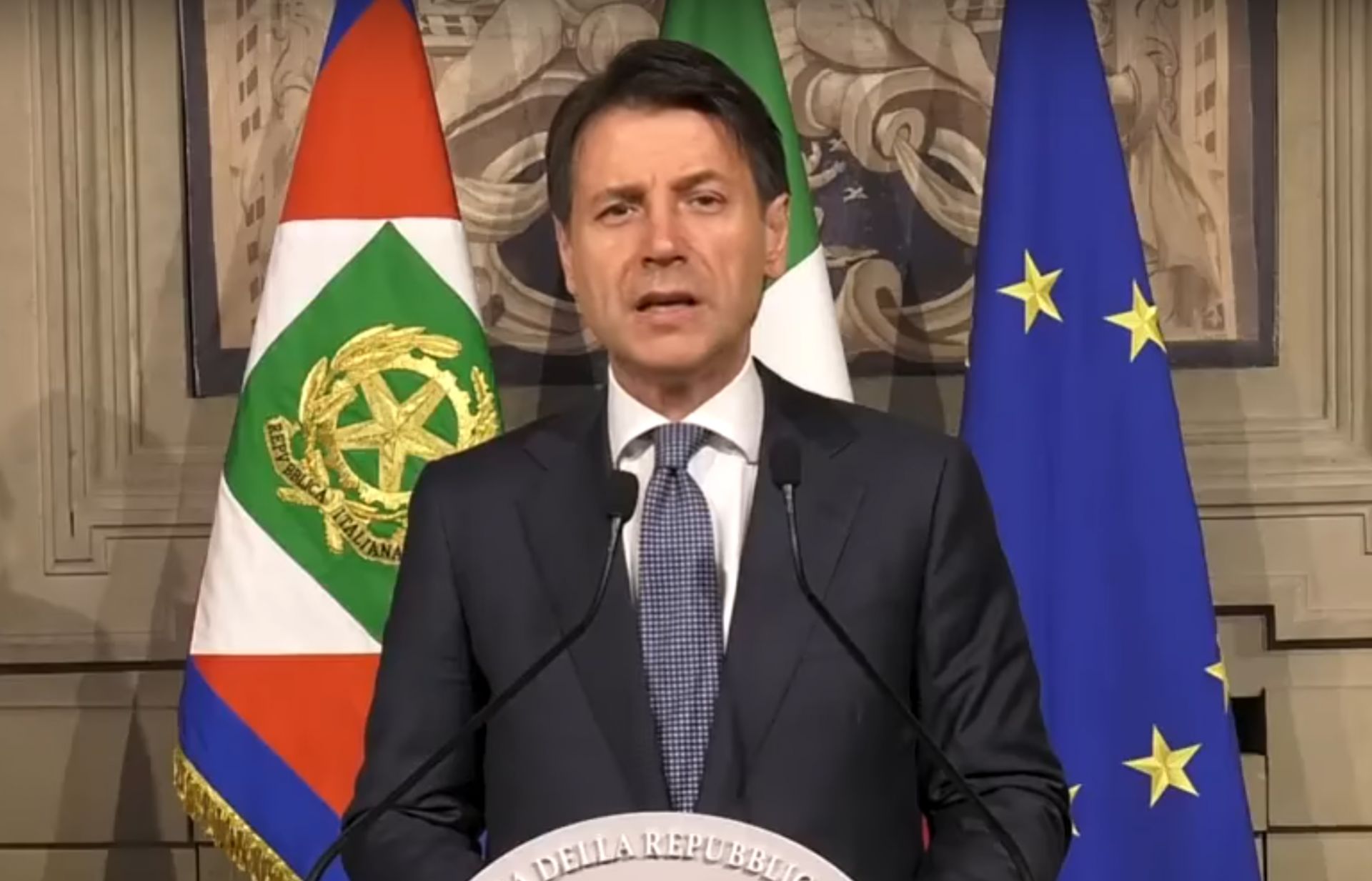 The Trans Adriatic Pipeline (TAP) is strategic work in terms of energy supply to Italy, said Italian Prime Minister Giuseppe Conte during the joint press conference with the US President Donald Trump in Washington.

“I discussed this with President Trump and I reported to him that my government is fully aware of the fact that this is strategic work in terms of energy supply to Italy and to the south of Europe and the Mediterranean area,” he said.

“We are perfectly aware of the fact that this can provide a contribution also in the renewal of the energy system and the elimination of coal, which is part of our program.”

Connecting with the Trans-Anatolian Natural Gas Pipeline (TANAP) at the Greek-Turkish border, TAP will cross Northern Greece, Albania and the Adriatic Sea before coming ashore in Southern Italy to connect to the Italian natural gas network.