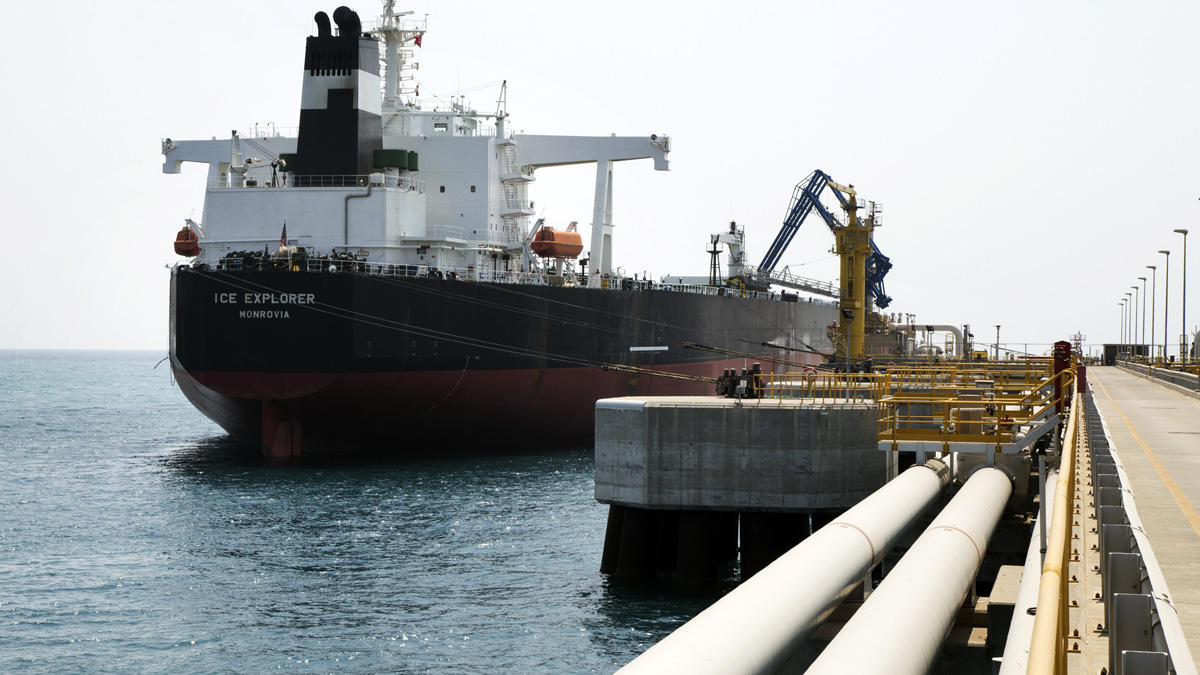 The BIL data shows that 4 452 tankers with oil from Azeri-Chirag-Guneshli (ACG) have been loaded from the terminal to date.

Baku-Tbilisi-Ceyhan (BTC) crude oil pipeline was built for the safe, economic and environmentally friendly transportation of oil produced in the Caspian region through Azerbaijan, Georgia and Turkey, and from there to world markets.

BTC is operated by BOTAS International Limited (BIL). Oil from ACG block located in the Azerbaijani sector of the Caspian is transported to world markets.