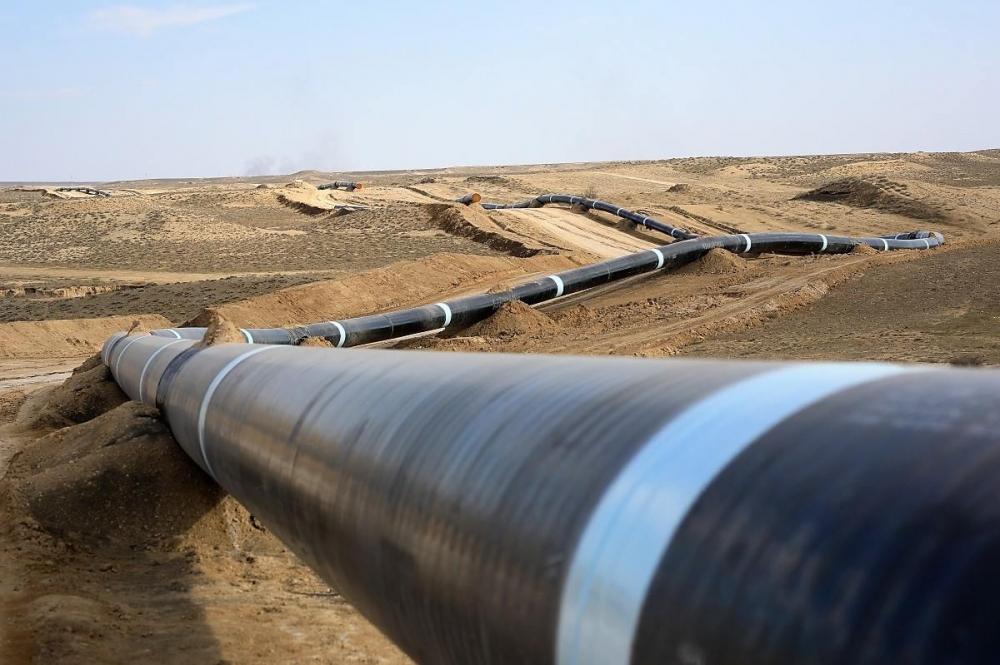 “The world’s leading energy companies are among the BTC shareholders. By targeting Azerbaijan’s oil and gas infrastructure, Armenia poses serious threat not only to Azerbaijan, but European Union’s energy security,” he said.

“Occupation of Nagorno-Karabakh and surrounding districts by Armenia for a long time is a source of continuous threat and danger for the international oil and gas pipelines. Azerbaijani army is the main factor ensuring the security of this infrastructure by repelling the attacks of Armenia. The current counter-offensive of the Azerbaijani army seems to be the only factor that can completely eliminate the threats of Armenia by completely liberating the occupied territories. This will ensure the continued safety of our pipelines.”

On October 6th, at about 9 pm (GMT+4), Armenian armed forces aimed its missile strikes at Azerbaijani Baku-Tbilisi-Ceyhan oil pipeline, the largest strategic project in the region, which plays an important role in Europe's energy security. However as a result of Azerbaijani Army's decisive measures the attack attempt was prevented and no damage to the pipeline was caused.