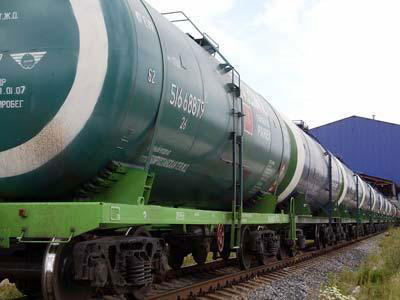 Kazakhstan has exported 100,173 tons of crude petroleum oil and oil obtained from bituminous minerals worth 30.2 million euros to Lithuania in August 2020, a Eurostat official told Trend.

In turn, Kazakhstan’s exported 1.3 million tons of petroleum oils and oils obtained from bituminous minerals worth 421.1 million euros to Romania from Jan. through Aug.2020.

The value of trade turnover between Kazakhstan and Lithuania amounted to $363.7 million over the first eight months of 2020, compared to $280.6 million during the same period of 2019.

Kazakhstan’s export to Lithuania amounted to $293.9 million over the period from January through August 2020, compared to $215.6 million during the same period of 2019.

In turn, Kazakhstan’s imports from Lithuania amounted to nearly $69.8 million over the reporting period, compared to $45.01 million during the same period of 2019.