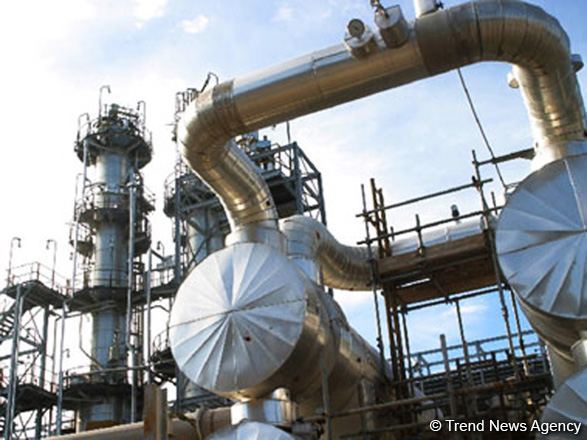 ARETI International Group is making efforts to increase the export potential of the fuel and energy sector of Turkmenistan within the framework of cooperation with Turkmen partners, ARETI told Trend.

ARETI says that the development of the export of Turkmen energy resources to foreign markets is the main aspect of the Turkmen oil and gas sector, which interests most ARETI.

"The oil and gas sector of Turkmenistan, being one of the foundations of the country's economy, is developing dynamically and, first of all, is based on the application of the latest world achievements in this industry," ARETI says.

The company also added that today the fuel and energy sector of Turkmenistan has a huge potential, and ARETI will continue to contribute to the development of this industry and, as a result, the economy of the country as a whole.

Turkmenistan, being one of the ten most promising countries in terms of hydrocarbon production and ranking fourth in the world in terms of proven gas reserves, is actively developing its oil and gas industry, the company said.

"Turkmenistan has great opportunities to achieve a leading position in the market of hydrocarbons and products of their processing," the company added.

ARETI, which at that time was called ITERA International Group of Companies, began actively supplying natural gas from Turkmenistan to the countries of the former USSR and Eastern Europe in the mid-nineties.

"Within the framework of cooperation with our partners from Turkmenistan, the company has built more than 200 kilometers of the Central Karakum – Yilanli gas pipeline," the company concluded.