Operators of largest oil fields in Kazakhstan to set up JV

Business Materials 16 September 2014 19:45 (UTC +04:00)
Operators of the largest oil fields in Kazakhstan - Kashagan, Karachaganak and Tengiz - will create a joint venture (JV) in the areas of drilling and engineering 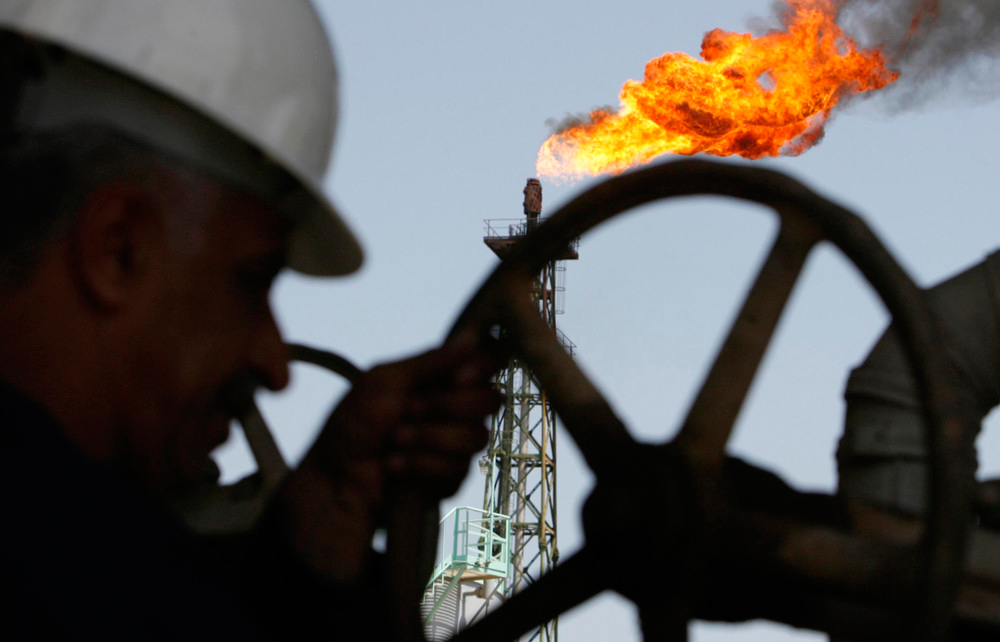 Operators of the largest oil fields in Kazakhstan - Kashagan, Karachaganak and Tengiz - will create a joint venture (JV) in the areas of drilling and engineering, First Vice-Minister of Energy of Kazakhstan Uzakbai Karabalin said Sept.16 at a briefing in central Communications Service under the President of the country.

"With the active phase of expansion of Tengiz, Karachaganak and Kashagan projects high-tech types of service and equipment will be needed, and we will need to use every opportunity to create competent local companies. Optimal option is to set up joint ventures with world leaders with the assistance of advanced technologies. It should be emphasized that the creation of joint ventures in the fields of drilling, design, providing geophysical services together with the Karachaganak, Tengiz, Kashaga project operators is already being worked out," he said.

He added that a joint venture for drilling operations, as well as a joint venture on the design involving two Kazakh and two foreign companies has already been created on the Tengiz field.

The negotiations between the Saipem Italian Company and Kazakh partner on the establishment of the joint ventures on Karachaganak field are underway, Karabalin said.

He said that there remains a trend of increase in the share of purchases from Kazakhstan producers in monetary terms, according to reports of the subsoil users.

"The volume of purchases from Kazakh producers in 2010 amounted to 681 billion tenge if assumed in monetary terms, and the index exceeded 1.5 trillion tenge (KZT 182 = $1) last year. Proportion of local content in the total amount of purchased goods, works and services increased from 45 to 57 percent," the first deputy minister said.