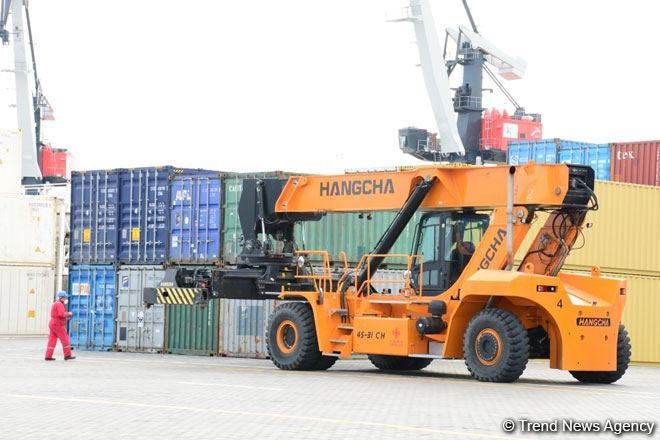 Ghamari noted that increasing support for exports to neighboring countries, the use of incentive plans to participate in the market of the Eurasian Economic Union (EAEU) are the basis of the support package for the export of non-oil products.

The official added that incentive payments for exports will help reduce the costs of exporters' participation in foreign markets, increase the competitiveness of exporters and create easier conditions for them.

"In addition, 40 trillion rials (about $952 million) worth of loans will be provided to exporters at low interest rates as working capital in exports," he said.