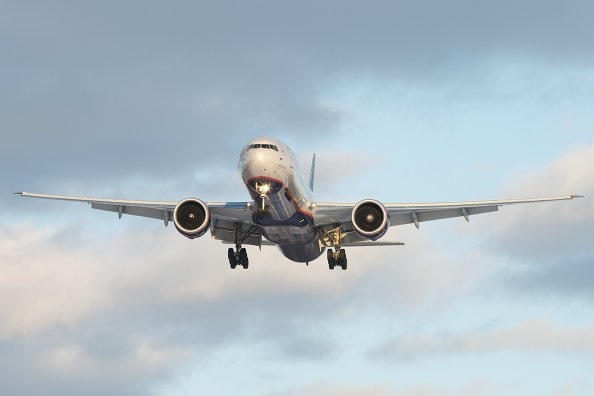 Flights between the two countries will be operated once a week. In the future, it is planned to increase the frequency of flights up to two times a week. Airbus A320, McDonnell Douglas MD-82 and MD-83 aircraft will be operated for flights.

Uzbekistan’s aviation authorities issued permission to fly on this route on November 11 this year.

Zagros Airlines is an Iranian carrier specializing in delivering passengers within the country and abroad from the airport of Abadan. It has been working since 2005. The company's fleet now exceeds 30 liners and is considered one of the largest in the region.

Abadan International Airport is an important transportation hub in the Persian Gulf.

Due to the favorable location of the airport, it is widely used by local and foreign passengers for flights and cargo transportation to Iraq, the UAE, Turkey, Kuwait and Bahrain.

It mainly operates Airbus and McDonnell Douglas aircraft in the layout from 170 to 180 seats, as well as Embraer.