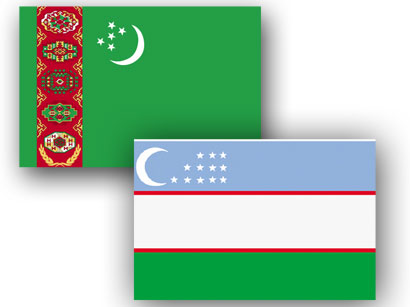 As it was reported earlier, a telephone conversation was held between Gurbanguly Berdimuhammadov and Islam Karimov last Tuesday, during which the two presidents exchanged views on prospects for international dialogue and discussed issues of international and regional policy.

The presidents reaffirmed the mutual interest of both parties to build constructive intergovernmental partnerships both bilaterally and multilaterally.

Implementation of new joint projects has been called one of the most effective mechanisms for intensification of cooperation.

As it was reported, date of the visit will be coordinated through diplomatic channels.

Uzbekistan and Turkmenistan are connected by a number of major projects, particularly a gas pipeline from Turkmenistan to China via Uzbekistan and Kazakhstan was opened in December 2009. The parties also review possible cooperation in implementation of the railway project, which would link Central Asia with Persian Gulf countries. According to the State Statistics Committee of Uzbekistan, mutual trade turnover grew by 1.7 times in 2011 and amounted to $460 million compared to 2010.