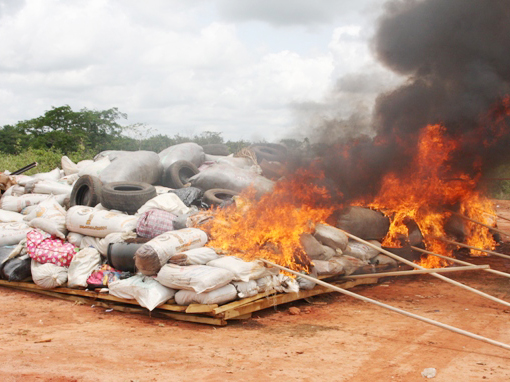 The Uzbek National Security Service on behalf of the government together with other law enforcement bodies destroyed 1.537 tons of drugs seized during counter drug operations on Wednesday in the presence of members of the State Commission on Drug Control, representatives of the UN Office on Drugs and Crime, the public and the media.

Around 8155 crimes related to drug trafficking (8171 in the previous year) took place in the country in 012. Around 136 foreign citizens (107 in 2011), including 43 Tajik citizens, 25 Afghans, 23 Russians, 21 Kazakhs and five Kyrgyz citizens were detained in Uzbekistan for drug crimes.

The main factor having a negative impact on the drug situation in Uzbekistan is the proximity to Afghanistan. It is the largest drug manufacturer in the world. Afghan drugs are supplied to Uzbekistan mainly through Tajikistan, Kyrgyzstan and directly from Afghanistan across the cross-border River Amu Darya.

The drugs were hid in vegetables and fruits, vehicles, baggage and clothing.

The last demonstrative action was held in Uzbekistan in June last year. Around 1.65 tons of drugs were destroyed. 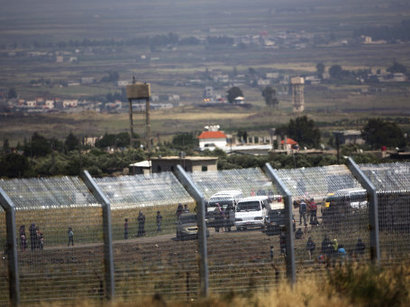