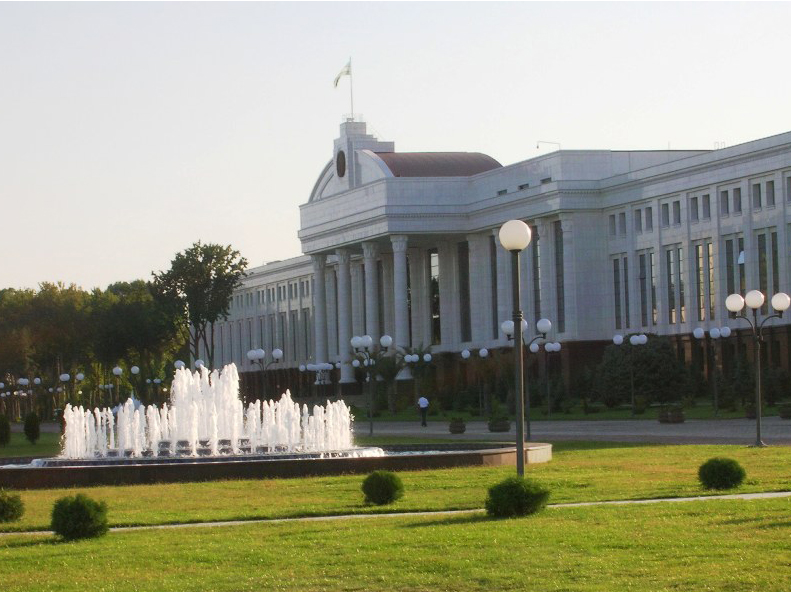 The Senate of the Oliy Majlis (parliment) of Uzbekistan approved the law "On the openness of public authorities and administration".

It clearly defines the procedures for informing the public about the activities of public authorities and management in the conduction of reforms, internal and foreign policy of the government based on political pluralism, diversity of opinions about the events happening in the country and abroad

The main provisions of the law secure the access of individuals and legal entities to information, the increase of the responsibility of public authorities for the quality control decisions, as well as determine the procedure of dissemination of information about the activities of public authorities and management, and regulate the basic principles of openness of their activities.

Ruzmetov recalled that for the first time in parliamentary practice and in accordance with the decree of President Islam Karimov in March- December, 2013, in the Samarkand and Bukhara regions a legal experiment was conducted to test the norms of the draft.

" A set of legal measures were implemented during the experiment to practice the draft's provisions, assess the efficiency of norms directed to ensure openness, transparency of public authorities, provide wider access to information about their activities for mass media, civil society, and the public, " the senator said.

The aim of the experiment was to further improve the legal provisions of the draft, including norms specifying the rights and duties of government bodies, as well as the mass media, civil society institutions, and population. In addition, the possible effects of the draft's norms were assessed on the stable functioning of the public administration system, and information security in this area.

The law was passed by the Legislative (lower) Chamber of the Uzbek parliament in March. The law approved by the Senate, in accordance with the procedures, will be sent for signature to the President. 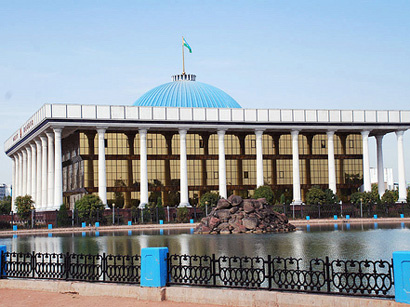 Overpaid pensions in Uzbekistan to be taken back by courts
Business 28 September 2018 11:01 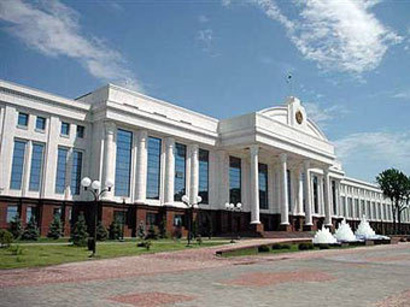 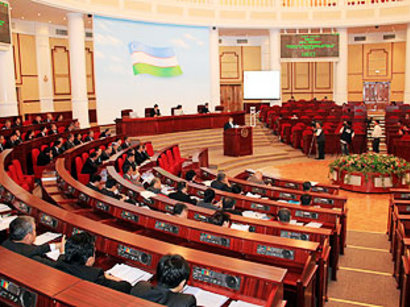