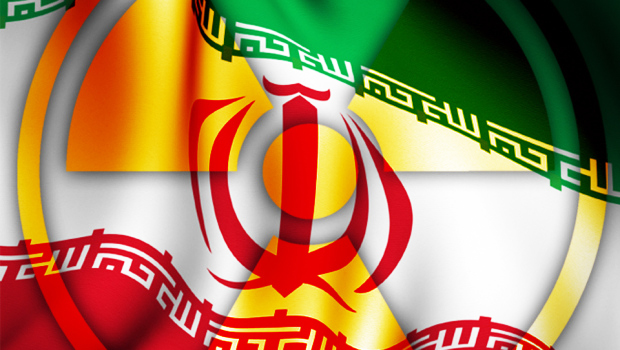 The Iranian foreign minister has expressed optimism that the Geneva deal will lead to a comprehensive solution to the West's standoff with Iran over the country's nuclear energy program, Press TV reported.

Mohammad Javad Zarif made the comments on his Facebook page on the eve of a new round of talks aimed at the implementation of the interim agreement.

Zarif said that the expert-level talks held in December with the five permanent members of the UN Security Council -- Britain, China, France, Russia and the United States -- plus Germany yielded positive results.

Iran's top nuclear negotiator said the talks will move forward with "seriousness and strong political will," adding that a comprehensive solution can be reached if all sides are committed to the landmark deal.

The meeting to be held in Geneva on Thursday and Friday will discuss the remaining issues related to implementing the Geneva deal Iran and the Sextet of world powers sealed in the Swiss city on November 24, 2013.

On December 31, 2013, the two sides concluded three rounds of expert-level talks aimed at devising a mechanism to put the agreement into action.

Under the Geneva deal, the six powers undertook to ease sanctions imposed against Iran in exchange for Tehran agreeing to limit certain aspects of its nuclear activity during a six-month period.

It was also agreed that no nuclear-related sanctions would be imposed on Iran within the same timeframe.

Iran to set up security units in ports
Transport 16 January 20:42

Pompeo meets Pakistani FM on Afghanistan, ties
US 08:17
Most popular