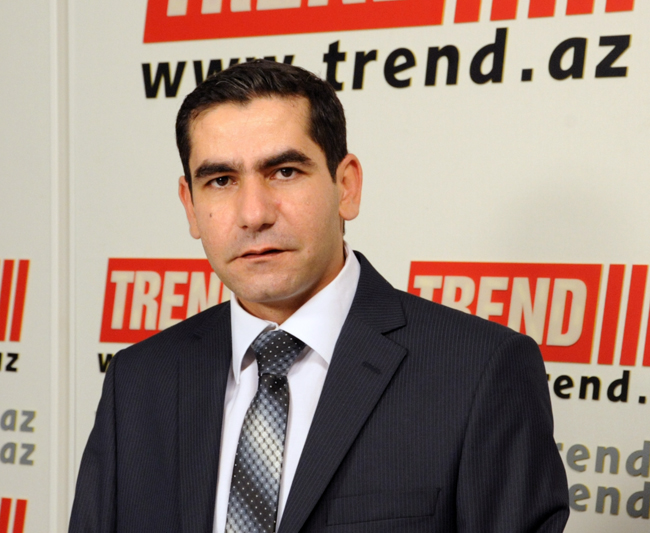 Natural gas, known as clean fossil fuel, shares about 70 percent of the Iran's total energy consumption basket, while about 3 million vehicles in Iran consumes liquid gas, the most in the world.

However, Iran's air is one of the most polluted, and ranked 12th (with 127 mg per cm in 2010) with four Iranian cities among the ten most polluted areas in the world, according to the World Health Organization, a United Nation's body. The conditions have even worsened since 2010.

Now, Iran's oil minister Bijan Namdar Zanganeh says 87 percent of the country's total population is supplied with natural gas, while more than 2000 CNG stations are operating across the country, supplying about 20 million cubic meters of gas to over 3 million cars per day.

Iran ranks first in terms of the number of natural gas vehicles in the world, according to the Natural Gas Vehicle Knowledge Base. However, the number of vehicles in Iran using gasoline and diesel is still significant.

The parliament Research Center's report, published in February indicates that there are 3.6 million bi-fuel vehicles in the country, alongside 8.57 million motorcycles.

The total number of cars in Iran is 15.8 million, of which 0.8 million vehicles consumes diesel.

With a population of about 80 million, these figures seem quite low. Excluding the motorcycles, Iran ranks 68 in the world in term of the number of vehicles per capita with 213 vehicles for every 1000 people.

On the other hand, Iran uses ignorable amounts of coal, shares of which are less than one percent of the country's total primary energy consumption.

Then, why Iran's air is so polluted?

Before expressing the major factor in Iran's air pollution, caused by fossil fuels, lets look again at statistics of CNG stations and bi-fuel vehicles which are capable of using both CNG and gasoline. There are 3.6 million bi-fuel vehicles, while only 200 CNG stations are in the country. The ratio between CNG stations and vehicles forces people to use regular gas stations to avoid long queues. The decrease of CNG supply last winter due to gas shortage led to significant gasoline consumption growth. During last Iranian fiscal year, ended on March 19, about 70 million liters of gasoline was consumed per day, indicating a 7 percent increase compared to the previous year.

Iran had also produced non-standard gasoline in petrochemical plants during 2009 to 2014 after a plunge in gasoline imports.

Before 2009, Iran was importing 40 percent of its gasoline demands. Because of the U.S. imposed sanctions on selling gasoline to Iran to persuade the Islamic Republic to curb its sensitive nuclear activities, Iran started producing non-standard gasoline in petrochemical plants.

Another factor is that most of Iran's vehicles are not standard. For instance, the vice-prescient of Tehran Traffic & Transportation Organization Hojjatollah Behrouz said in January that there are one million non-standard autos (25 percent of total autos), alongside 1.5 million non-standard motorcycles in Tehran.

But, the major factor in Iran's air pollution is the fueling of power plants with fuel oil and diesel.

Zanganeh says that Iran was forced to consume 27 billion liters of fuel oil and diesel with high sulfur-content in power plants due to the gas shortage, last fiscal year.

Alireza Ahmadi Yazdi, an official at Iran Power Generation Transmission and Distribution Management Company (TAVANIR) had said on April 22 that some 222 million tons of the pollutants were produced as a result of using fossil fuel in power generation.

According to his statement, the fossil fuels totally produce 547 million tons of air pollutants in Iran. So, about 40 percent of the air pollution in the country is caused by power plants. 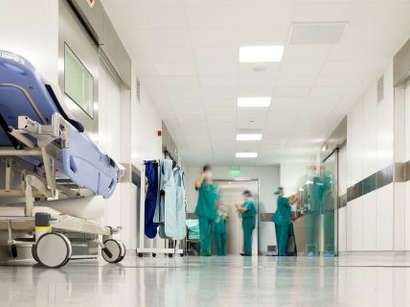 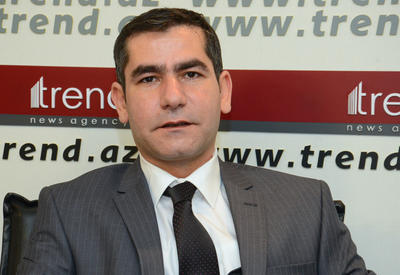 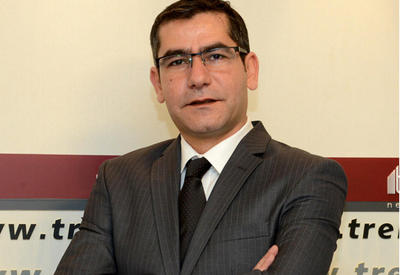