The Iranian minister arrived in the Turkish capital Tuesday to attend the 22nd session of the Standing Committee of the Commercial and Cooperation (COMCEC) of the Organization of the Islamic Conference (OIC) at the experts level which has just concluded. The COMCEC begins its two-day ministerial session today with an inaugural speech by Turkish President Ahmet Necdet Sezer.

Danesh-Jafari, speaking to an IRNA correspondent here, said that Iran's participation in the session will give it the opportunity to familiarize investors and businessmen of Islamic states of the trade and economic potentials of the Islamic Republic of Iran.

He pointed out that new laws have been passed and policies implemented to facilitate foreign investment in the Islamic Republic of Iran.

Promoting Iran's trade potentials to Muslim states and getting them to invest and participate in economic activities in Iran will lead to expansion of ties among Islamic countries, the minister noted. 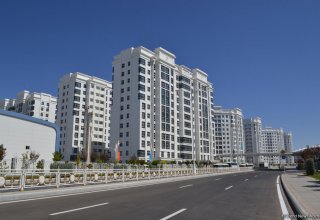