Iranian MP Abolqasem Jarareh said that middlemen are one of the major sides responsible for high prices of cars in the country.

Other than causing price escalation for big companies, the intermediary agents cause corruption as well, Jarareh stated, Fars news agency reported May 4.

As an example, there are three to four intermediary agents from where a piece of glass is made to where it is installed on a car, which naturally increase the end price, he said.

"These are costs on the shoulder of people. The money people pay for cars has to go into the system whereas we see large numbers of cars have been given to certain places or companies or middlemen and the money has not been returned," the MP stressed.

"I have been in the Committee for Investigation into Car Making. We believe that car prices were high by 15 to 30 percent even before they started to soar. But the faulty structures in the car making industry have worsened the problem."

Some 1.147 million cars were produced in Iran during the last Iranian fiscal year (ended on March 20).

Sedan and pickup trucks output stood at 1.126 million in the last fiscal year. Iran also produced 20,679 trucks as well as 580 buses and minibuses in the 12-month period.

The Islamic Republic also exported about 27,000 cars during the period. The figure indicates an increase by 190 percent compared with the preceding year. 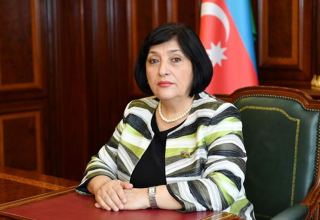