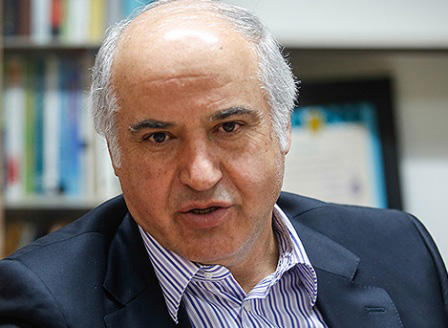 Considerable doubt exists among analysts that a recent directive by the Central Bank of Iran (CBI) on reducing interest rates will be capable of maintaining financial discipline within the country’s banking system.

The CBI issued the new directive on Aug. 23 setting a deadline for banks to reduce their deposit interest rates to 15 percent.

"I doubt that the directive is capable of maintaining strong discipline, but this is a beginning for imposing strict discipline in the country’s banking system," Bahaoddin Hosseini Hashemi, former CEO of Bank Saderat Iran, told Trend.

According to the official news website of the Central Bank, the CBI has obliged the country’s banks and credit institutions to implement the directive as of September 2.

Under the directive, banks and credit institutions are obligated to adhere to long- and short-term deposit rates set respectively at 15 percent and 10 percent.

The first downward revision came in early 2016 when the banks decreased the interest rates on deposits to 18 percent from 20 percent.

Later in June 2016, banks again announced that they were going to cut down interest rates to 15 percent, following the government’s breakthrough in tackling inflation.

Iran’s inflation rate had climbed above 30 percent, before President Hassan Rouhani came to power in mid-2013. Nonetheless, for the first time over the past 26 years, that figure declined into a single-digit row, bottoming out at 8.6 percent in June 2016. Despite that fact, according to the country’s Central Bank report for the 12-month period ending on July 21, inflation rate peaked at 10.3 percent.

However, most of banks have reportedly failed to observe the earlier made decisions on cutting interest rates.