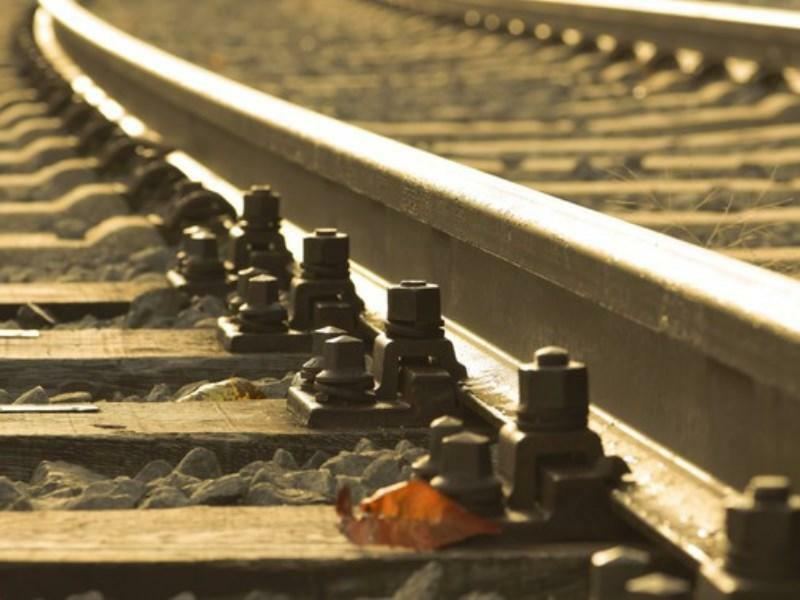 The Minister of Roads and Urban Development announced that parts of the Zahedan-Chabahar railway will be put into operation in the coming months.

The Minister of Roads and Urban Development, Mohammad Eslami announced that within the current Iranian year (ends on March 21, 2022), the government will implement the first plan to join the domestic produced rail fleet to the rail network of the country, Trend reports citing IRNA.

"We are experiencing the third year of banning the entry of foreign rail fleets into the country,” he said expressing hope that the country will be able to increase the production of the rail fleet-related items by using the capacity of domestic investment companies.

He went on to say that it is necessary to pay special attention to the speed of production of passenger wagons.

Eslami announced the goal of transporting 100 million tons of cargo per year by rail.

"We are not only looking to renovate and modernize the fleet, but we must also put the issue of high-speed trains on the agenda,” he added.

The Minister of Roads and Urban Development said that the ministry decided to prioritize the electrification of rails.

"Today, a consortium was formed on the electrification of the Tehran-Garmsar suburban railway in order to combine the industrial, financial and commercial capacities of the country's leading companies,” he said.

Eslami announced that the Isfahan-Ahvaz railway contract will be signed.