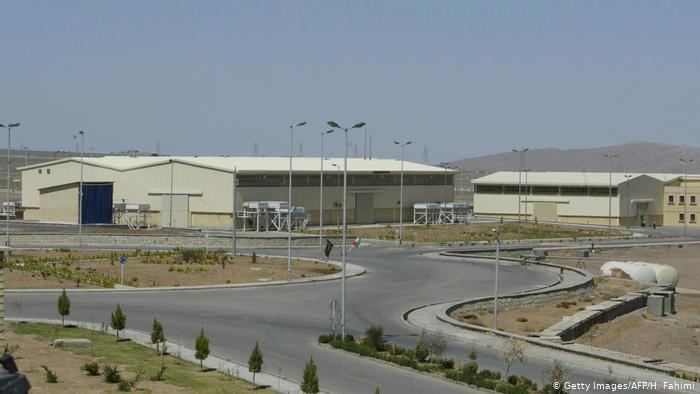 “The Natanz Nuclear Site incident will not be able to disrupt the will of the Islamic Republic of Iran to revive JCPOA, a former member of Iranian Parliament said.

Expressing the scientific progress and achievements of the Islamic Republic in nuclear issues, a former Iranian MP, Rouhollah Beigi said that "The assassination of Mohsen Fakhrizadeh and the sabotage at the Natanz nuclear site show the fear of the enemies of the Islamic Republic, in Iran's acquisition of peaceful nuclear technology,” Trend reports citing IRNA.

"Our policies regarding the revival of Iran deal are quite clear,” he said adding that until the other side has not fulfilled its obligations, our country's positions regarding the Vienna talks will not change in any way.

He stated that Iran's policy, based on the orders of the Supreme Leader, is quite clear and transparent.

Referring to Natanz Nuclear site incident, he says that such despicable actions will never be able to weaken Iran's position in the coming round of negotiations.

The nuclear sabotage, which caused a blackout at the underground Natanz enrichment facility and may have caused significant damage, comes as the U.S. attempts to revive the nuclear deal.

The Vienna talks are the most significant step yet toward a joint return to the nuclear deal. Iran refused to meet directly with the U.S. but held three days of talks with the nuclear deal's other signatories, while the U.S. communicated through EU representatives.

There are at least two major hurdles from the U.S. perspective: Iran is insisting that the U.S. lift all of its sanctions before Iran unwinds its nuclear violations, and it's including even sanctions that aren't linked to the nuclear program.