Iran says window of negotiations not to remain open forever 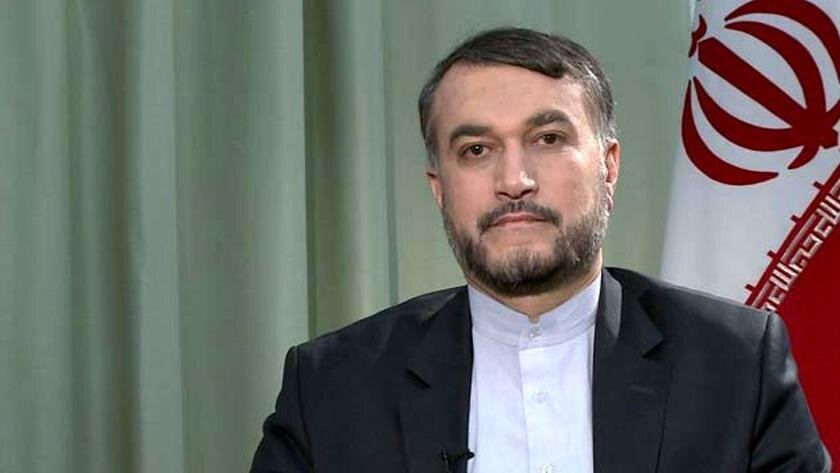 Iranian Minister of Foreign Affairs Hossein Amirabdollahian said on Wednesday that the window for reaching an agreement will not remain open forever by the Iranian side, Trend reports citing IRNA.

Amirabdollahian made the remarks speaking to IRNA correspondent on the sidelines of a visit to Muscat when he was asked whether the visit to Muscat will leave an effect on negotiations between Iran and world powers for removing sanctions on Tehran.

The foreign minister said that pursuing issues of bilateral importance was the main cause of his visit to the Omani capital. He, however, appreciated efforts made by the Omani Sultan to help Iran and the other sides find an agreement.

Oman has been playing as the main mediator in the negotiations which led to an agreement in 2015, the foreign minister said, adding that the Sultanate has also made great efforts in this regard over the past months and still continues with its mediating efforts.

He said that in his meeting with Oman’s Sultan earlier in the day, he has stressed that Iran is not negotiating for the sake of negotiating and is rather seeking to see the results of months of negotiations.