Iran's banning of KFC, Apple branches due to their symbolization of certain powers 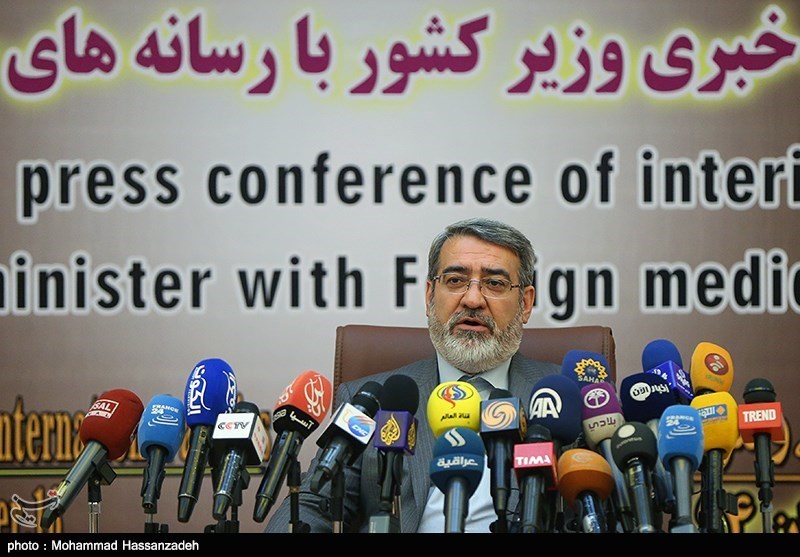 Iran banned some commercial brands from opening agencies in the country because those brands symbolize the dominance of certain powers, Interior Minister Abdolreza Rahmani Fazli said.

Iran is not banning all brands, and there are many held by various agencies in the country. Rather, only those brands that convey some sort of influence have been banned, he stated at a press conference in response to a question on why some American brands had been banned in Iran, Trend correspondent reported from Tehran on Nov. 16.

In early November, Iranian police shut down a fast food restaurant in Tehran, reportedly because it was thought to be a branch of US fast food giant Kentucky Fried Chicken (KFC).

"The KFC restaurant was sealed due to the lack of permissions," Iranian Police chief Brig-Gen Hossein Ashtari remarked at the time.

The fast food restaurant branch was shut down only one day after opening in Tehran on Nov. 2.

The manager of "Halal KFC," Abbas Pazooki, said on Nov. 3 that his restaurant was not a branch of the US fast food giant and the closure was due to a misunderstanding.

A long controversy is also still raging on whether Apple has been given permission to have a branch in Iran, with some sources stating it has legal permission while others indicate the contrary.

The ban comes after Ayatollah Khamenei barred the government from turning Iran into a market for American-made consumer goods.

In a letter to President Hassan Rouhani, in which he endorsed the country's recent nuclear deal with world powers, Khamenei warned the government against American brands, as foreign companies are expected to find their way into Iran in the post-sanctions era, which comes with the implementation of the deal. 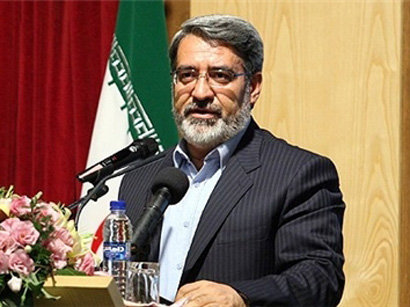 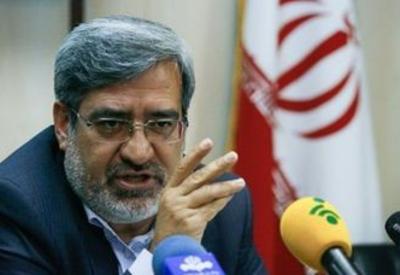 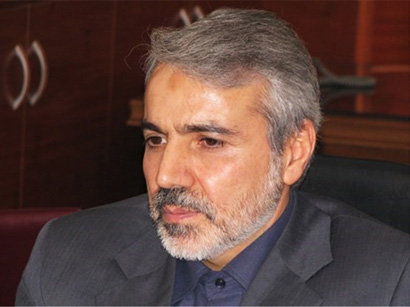