21:07 (GMT+4) At least 40 people were killed and 100 injured when one Iranian passenger train collided with another at a station about 150 miles (250 km) east of the capital Tehran, and the death toll is likely to rise, Reuters reported.

16:28 (GMT+4) Thirty-six people have been killed and 80 injured in collision of two trains in Damghan region, Iran, Fars reports.

In the footage taken at the accident site, it can be seen that fire started in some of the railcars after the collision.

The report said the Semnan-Mashhad and Tabriz-Mashhad trains collided on November 25.

Iranian officials haven’t yet announced the reasons of the accident, but Mehr news agency speculated that the air temperature in the Damghan region was 12 degrees Celsius below zero and resulting freeze in electronic switch system may have led to the collision. 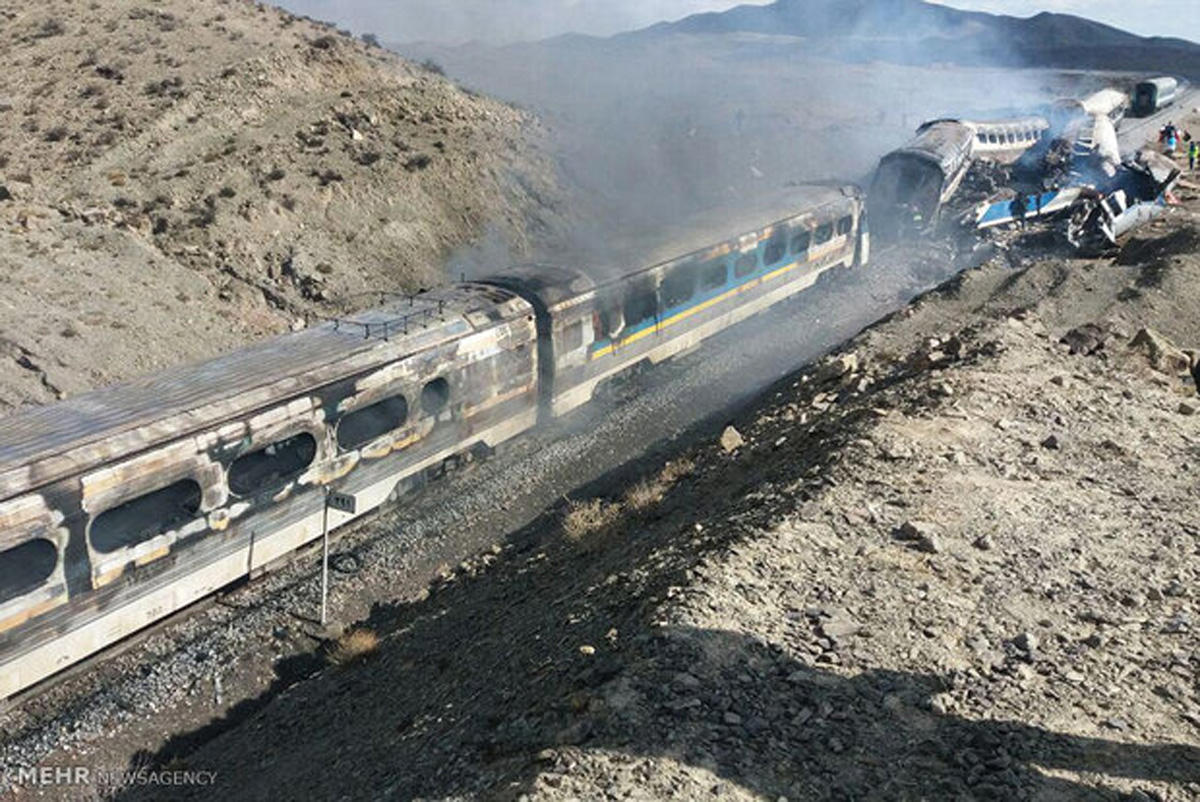