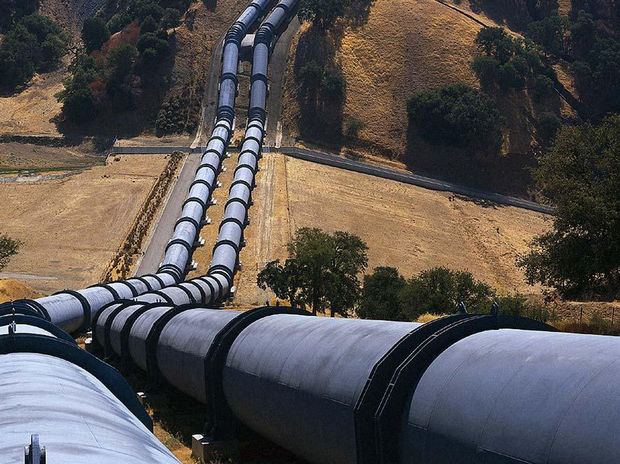 "The EU’s embargo on Russian oil will increase European demand for oil from other countries. Virtually all other oil producing countries apart from Russia are likely to benefit from rising European demand for their crude and possibly from higher prices. This includes Middle Eastern, African and Latin American oil exporters, as well as Azerbaijan," he said.

According to the expert, demand for Russian oil will decrease, as Russia will not be able to replace the EU as its formerly largest export destination with other importers immediately. This could lead to less oil on the global energy markets and an increase in the oil price.

On the other hand, lower global demand due to the slowing down of the global economy and China’s lockdown policy might balance out the effect of lower Russian exports, he noted.

Lausberg said the oil price cap will likely lead to a decrease of Russian oil exports - at least temporarily, because Russia has announced that it will not sell oil to countries that insist on the price cap. Since most countries depend on Western insurance companies for their shipping of oil imports, and those companies will likely abide by the price cap, this could lead to a shortage of shipping capacity to transport Russian oil to oil refining countries.

"This could lead to lower global oil supply which would push up the oil price. This could also increase the price for other petroleum products such as diesel. Furthermore, the oil price cap could decrease the export of Russian oil to oil refining countries, such as India and Singapore, which could necessitate those countries to import more expensive oil from elsewhere," the expert noted.

Thus, as Russian oil supply will likely diminish due to the oil price cap and the EU’s oil embargo, Azerbaijan will experience a rise of demand for its oil. This could also push up the price Baku is able to demand for its crude, Lausberg said.