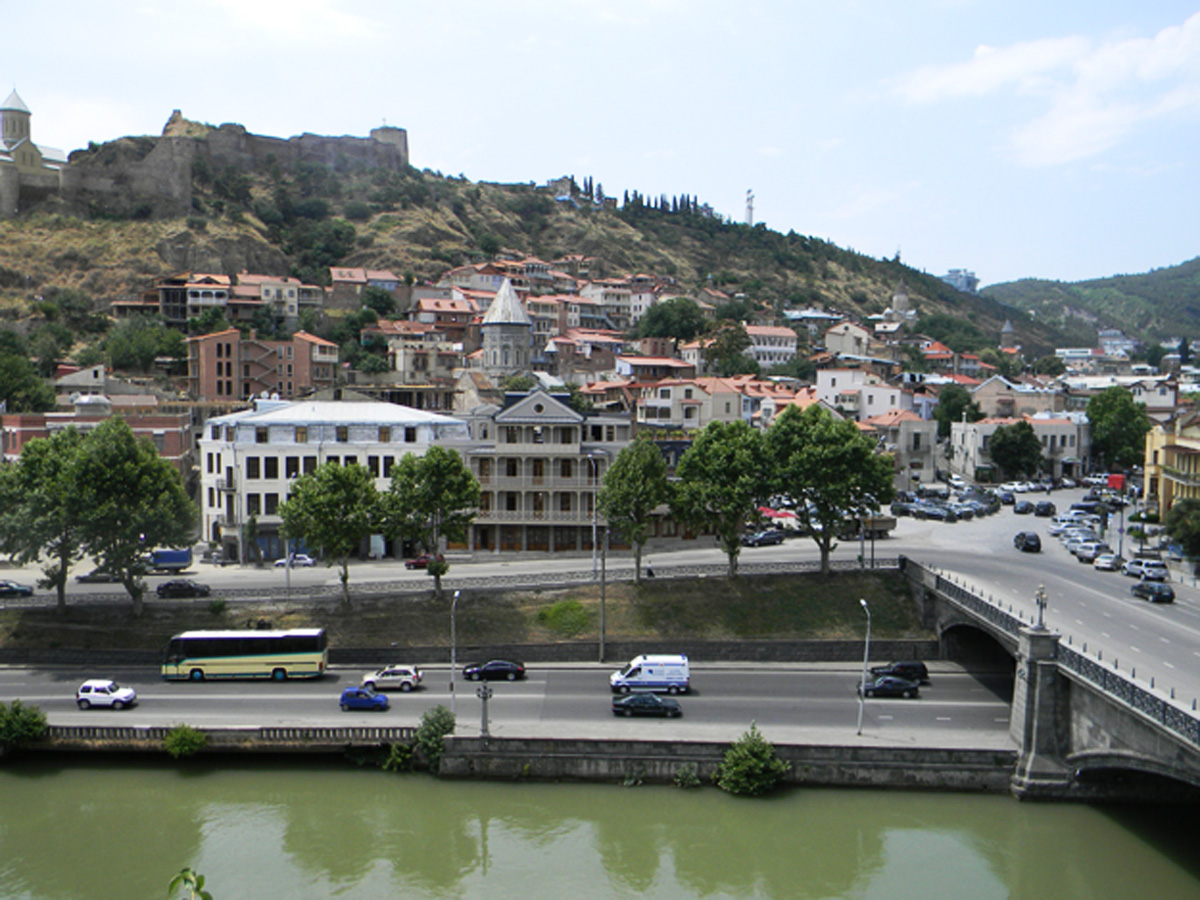 The ruling party Georgian Dream of Georgia holds a meeting in an expanded format at its office, Trend reports with reference to apsny.ge.

At the meeting led by Chairman of the party Bidzina Ivnishvili, members of the majority discuss current issues in the country. At the end of the meeting, presumably, a briefing will be held in the office of the Georgian Dream.

Prior to the current gathering, a meeting of the political council was held at the party’s office. According to the party’s press service, it was attended by the party Chairman Bidzina Ivanishvili, the Prime Minister Mamuka Bakhtadze, the party Secretary General Kakha Kaladze and Executive Secretary Irakli Kobakhidze.

Large-scale protests continue in Tbilisi. They occurred during a visit to Georgia of the Russian delegation led by deputy of Russia' State Duma and a member of the Communist Party of Russia Sergey Gavrilov, who publicly supports the independence of Georgian regions of Abkhazia and South Ossetia.