Georgian Dream, the governing party in Georgia, made concessions and declared determination to hold parliamentary elections of 2020 on a proportional system, Trend reports with reference to apsny.ge.

The decision was announced by Chairman of the party Bidzina Ivanishvili following the meeting of Georgian Dream party, which took place today in an expanded format.

Large-scale protests continue in Tbilisi. They occurred during a visit to Georgia of the Russian delegation led by deputy of Russia' State Duma and a member of the Communist Party of Russia Sergey Gavrilov, who publicly supports the independence of Georgian regions of Abkhazia and South Ossetia. 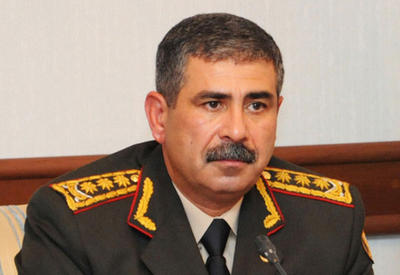