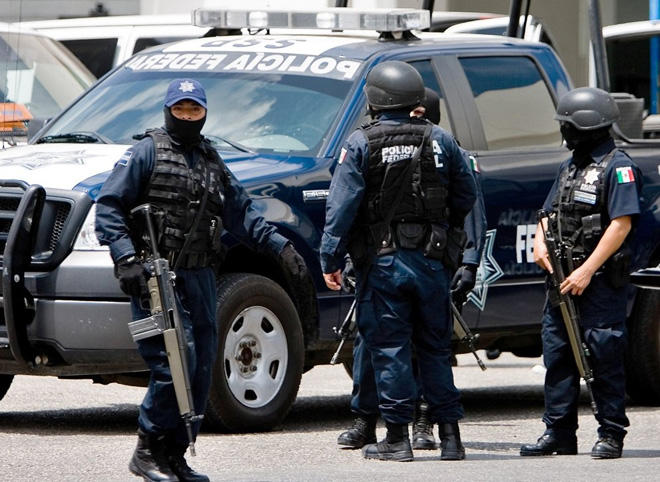 The reason for the flight delay was the demand of the representatives of the Mexican immigration department to deport four Armenian citizens who were on board. The airport did not give permission for the aircraft to take off due to this requirement.

The incident occurred due to a family of four Armenians who claimed asylum in America and was deported from Mexico. After a 10-hour waiting for the departure, those individuals were kicked off the plane.