Some 75% of the Azerbaijanis Residing in Georgia’s Region of Kvemo-Kartli and City of Tbilisi Vote for Mikhail Saakashvili: Head of Assembly 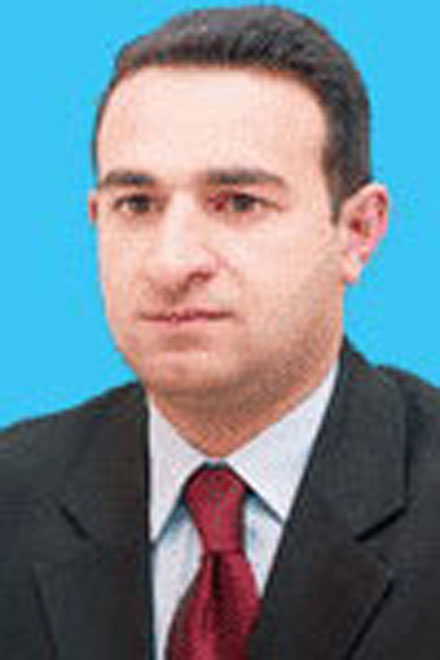 Azerbaijan, Baku /corr. Trend I.Sultanov / Some 75% of the Azerbaijanis residing in Georgia's region of Kvemo-Kartli and city of Tbilisi voted for Mikhail Saakashvili, the Head of the National Assembly of the Georgian Azerbaijanis, Dashgin Gulmammadov, reported to Trend by telephone. According to him, it resulted from the issue that Saakashvili's pre-election program and promises for the Georgian Azerbaijanis were more attractive than the promises of other candidates. "In addition, other candidates were less familiar than Saakashvili with the Azerbaijanis," he said.

The Head of the National Assembly characterized as normal generally. "There were not alternatives for Mikhail Saakashvili in these elections," Gulmammadov adding that unlike previous elections, this time the Azerbaijanis participated in the elections enough actively.