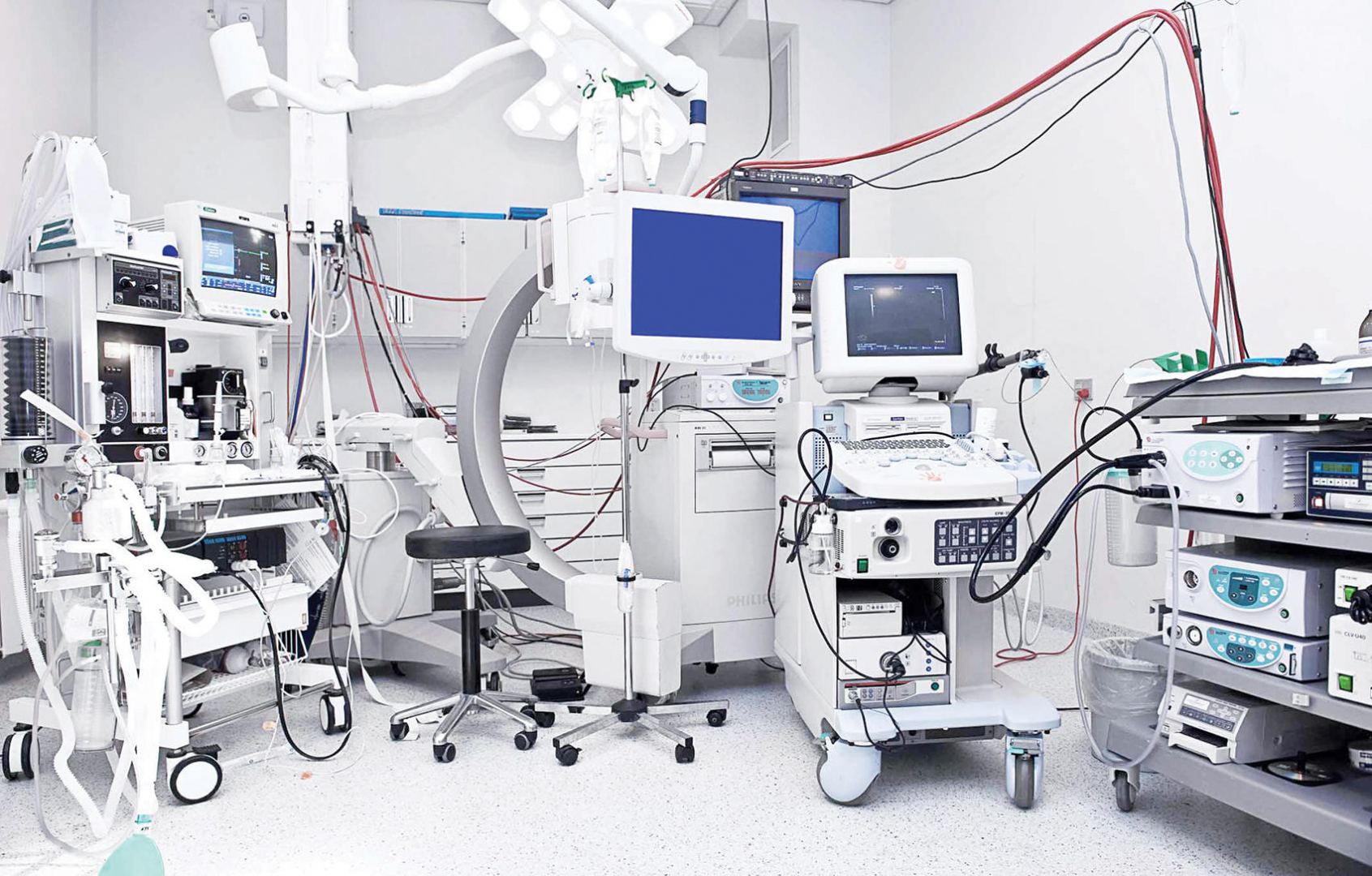 The increased demand for Turkish medicines was observed in Georgia’s pharmacies, because people started stocking, which was unnecessary, the minister said.

He explained that the distributors have enough supplies, and the hotline has already been set up in order to know specifically what kind of medicine is lacking.

“Sufficient quantities have been imported over the last 10 days, and according to yesterday's data, there were only 2-3 calls claiming shortage of medicines in the pharmacy. As of April 1, a total of 216 different types of medicines were imported from Turkey, which is up to 600,000 boxes. So, there should be no deficit,” Azarashvili said.

Meanwhile, Georgian Government has signed a relevant decree related to the country's initiative, allowing Turkey to significantly expand its presence on the country's pharmaceutical market.

As Georgia's PM Irakli Garibashvili had said, this initiative will help reduce the prices of medicine on the market as well as allow for the inflow of high-quality drugs into the country.